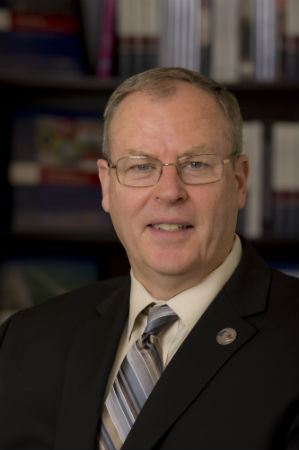 The Senate on Wednesday confirmed retired Marine Corps Col. Robert Work to serve as deputy secretary of defense, announced the Center for a New American Security, where he currently serves as chief executive officer. Before he joined CNAS in 2013, Work previously served as undersecretary of the Navy. “Bob is an admired and tested leader, with a distinguished career of public service, including during his time as an officer in the Marine Corps and as undersecretary of the Navy,” said Defense Secretary Chuck Hagel in an April 30 release. “He brings to this position a depth of experience, knowledge, and expertise that will greatly benefit the Department of Defense.” Work will replace Christine Fox, who has been serving as acting deputy defense secretary since Ash Carter left in December 2013. Hagel also thanked Fox for stepping in “during this period of transition” and for her “wise counsel, steady leadership, and her constant dedication to our men and women in uniform.”