Skip to content
Walter Boyne, shown here during his time as a USAF pilot, passed away at the age of 90. Air Force photo.
Expand Photo 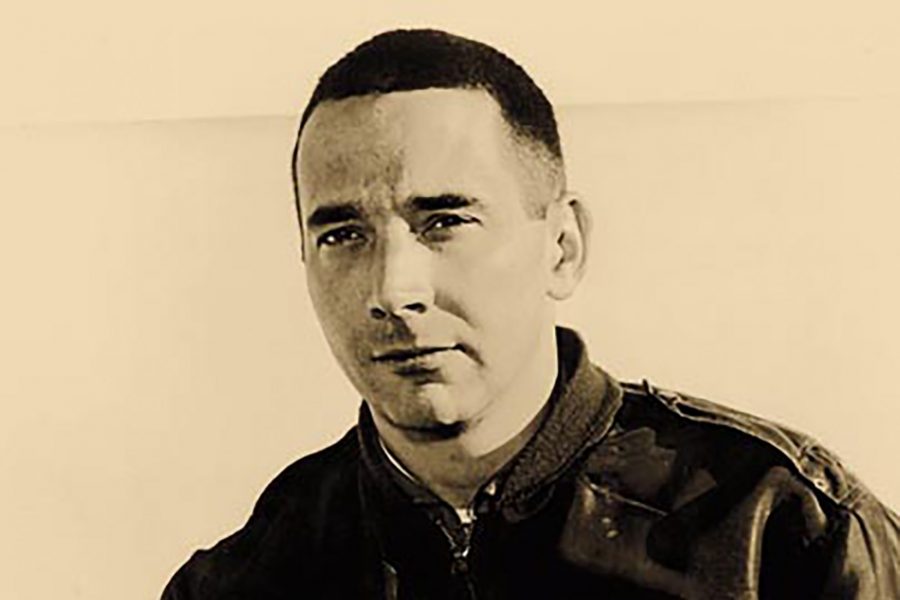 Walter Boyne, retired Air Force pilot, author of more than 50 books about aviation, former director of the Smithsonian’s National Air & Space Museum, and former chairman of the National Aeronautic Association, died Jan. 9, at the age of 90.

Raised in East St. Louis, Ill., Boyne attended Washington University in St. Louis for two years, then left to join the Air Force’s aviation cadet program, earning his wings and commission in 1952. He flew B-50 bombers before transitioning to the B-47 and then the B-52.

Boyne was selected for the 4925th Nuclear Test Group and was a “nuclear ace,” dropping five nuclear weapons in tests. Returning to school, he earned a bachelor’s degree from the University of California at Berkeley and an MBA from the University of Pittsburgh. As commander of the 635th Services Squadron, Boyne flew 120 combat hours in Vietnam as an instructor in the C-47.  He retired from USAF as a colonel in 1974, having logged more than 5,000 flight hours during his 22 years in uniform.

Boyne launched his writing career in 1962, ultimately building a catalog of 47 nonfiction aviation books, seven novels, and more than 1,000 magazine articles, including frequent contributions to Air Force Magazine. He had both fiction and nonfiction books make it onto the New York Times bestseller list.

In a 2007 interview, Boyne said he was “intoxicated” by having his first magazine article accepted for publication and strove to write about new aviation topics and present freshly researched histories. Among his own books, he counted as his favorites the nonfiction, “The Influence of Air Power Upon History,” and the fictional, “Dawn Over Kitty Hawk: The Novel of the Wright Brothers.”

After the Air Force, Boyne joined the staff of the Smithsonian National Air & Space Museum as curator of air transport, and organized the placement of aircraft in the then-new museum in downtown Washington, DC. He also modernized the Smithsonian’s Silver Hill, Md., aircraft restoration facility and oversaw the digitization of the NASM’s massive photographic collection.

Boyne was named acting director of the museum in 1982, and director in 1983. During his tenure, he founded the Smithsonian’s Air & Space magazine, helped secure land for the museum’s annex at Dulles Airport, Va.—now home to its Steven F. Udvar-Hazy Center—and arranged for the Space Shuttle flying test article, Enterprise, to be stored and later displayed there.

He resigned as director in 1986, to devote more time to writing and producing aviation histories for television.

In later years, Boyne chaired the National Aeronautic Association and created the aviation-themed cable television channel Wingspan. His book, “Beyond the Wild Blue: A History of the US Air Force,” was serialized in a 13-part series.

Boyne received numerous awards and decorations. Among them, the NAA recognized Boyne in 1987 with a lifetime achievement award, and in 1998 named him a Distinguished Statesman of Aviation. In 1997, the Air Force Association presented him with its Gill Robb Wilson Award for Achievement in Arts and Letters. The Aerospace Industries Association recognized Boyne with its Lauren Lyman Award for communications in 2005, and in 2007 he was inducted into the National Aviation Hall of Fame.