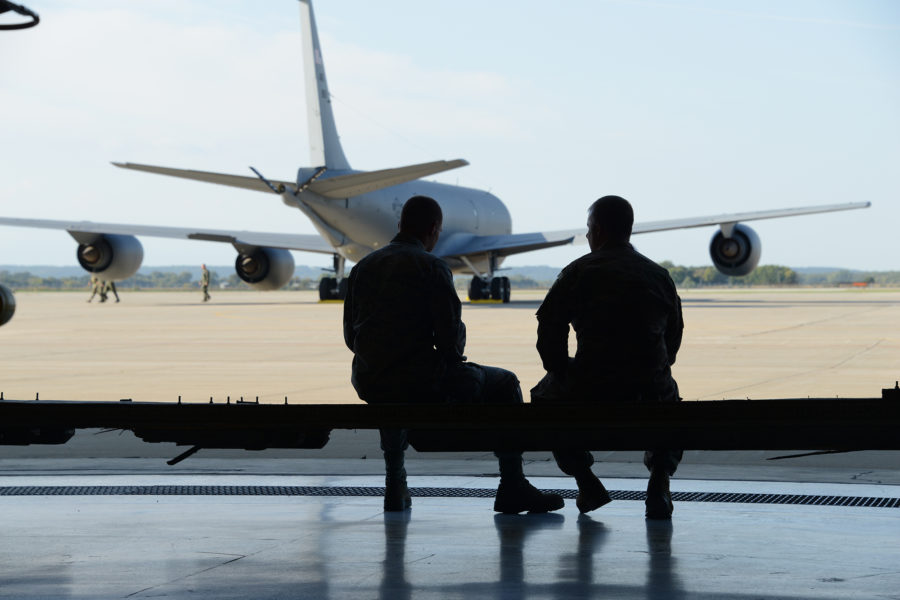 A total of 137 Airmen took their own lives in 2019—a 33 percent increase from the 103 suicides in 2018 despite service efforts to tackle the problem.

The total number may change as suspected suicides are confirmed, an Air Force spokesperson said.

The high pace of suicides has long worried senior service leaders, who in July ordered wings to stand down for a day to focus on the issue. Suicide is “an adversary that is killing more of our Airmen than any enemy on the planet,” Air Force Chief of Staff Gen. David Goldfein said in a July letter to wing commanders.

A slide detailing the tally was posted Jan. 31 to the popular “Air Force amn/nco/snco” Facebook page, which noted that a higher suicide rate within the maintenance and security forces career fields. About 10 percent of the Airmen who died by suicide had been under investigation, according to the information. Men made up about 92 percent of the suicide deaths. The Air Force confirmed the data in the slide was accurate as of Dec. 31, 2019.

“The Department of the Air Force has been and continues to pursue immediate, mid-term, and long-range suicide prevention initiatives for the Total Force that focus on connections between individuals, units, and Air Force family; protections in environments, services, and policies; detection of risk in individuals and units; and equipping the Total Force and family members to mitigate risk and increase resilience,” Lt. Gen. Brian Kelly, the deputy chief of staff for manpower, personnel, and services, said in a statement. “Suicide is a difficult national problem without easily identifiable solutions that has the full attention of leadership.”

Goldfein, in a September interview with Air Force Magazine, said he wants the stand down to be the beginning of conversations aimed at tackling the issue. For example, he pointed to online discussion forums that have popped up to help airmen through issues, and he pressed for first-line supervisors to spend more time with airmen to try to help if issues arise.

“We’ve got to figure out why, and then we’ve got to make sure that we build the environment out there where the right thing is easy and the wrong thing is hard and unacceptable,” Goldfein said.

The Veterans Crisis Hotline is available 24 hours a day, seven days a week, for veterans, service members, and their family members and friends who need help. Call 800-273-8255 and press 1, text 838255, or visit www.veteranscrisisline.net.