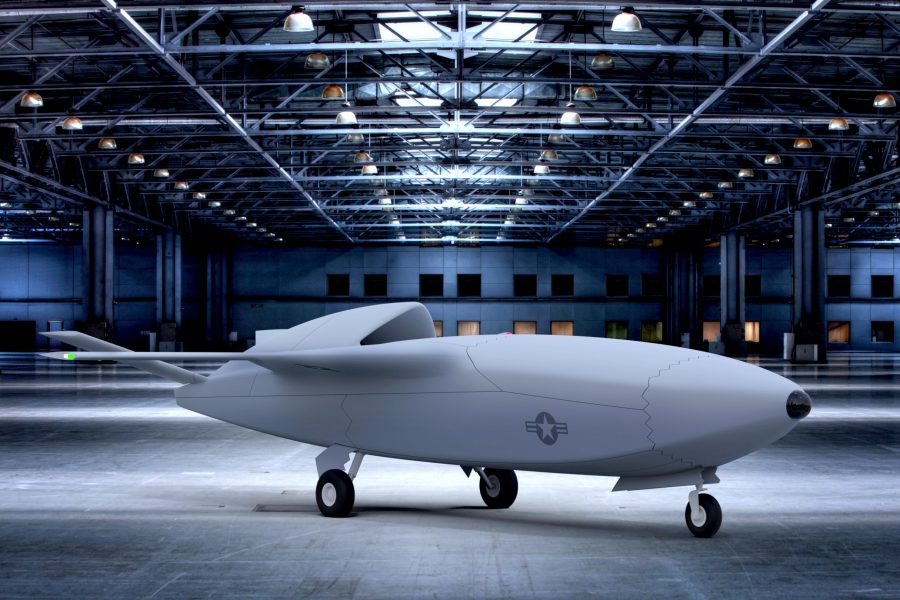 The request, which is significantly higher than the extra $2.8 billion the Air Force wanted in fiscal 2020, asks for an additional $1.3 billion for 12 more F-35 Joint Strike Fighters and long-lead support items. If Congress approves that addition, USAF would buy 60 F-35As in 2021.

The Air Force asked for 60 fighters total—48 F-35As and 12 F-15EXs—in its 2021 budget request released earlier this month, even though it has repeatedly said it needs to buy 72 fighters a year to stop its fighter force from aging.

In recent years, the Air Force has frequently relied on Congress to bolster its F-35 buy. It also asked for a dozen Joint Strike Fighters in its 2020 unfunded priorities list and 14 F-35s in its massive $10.7 billion UPL for 2018.

The UPL highlights three other investment areas the service is eyeing to advance the “Future Force We Need,” the newest version of the “Air Force We Need” plan rolled out by former Secretary Heather Wilson: