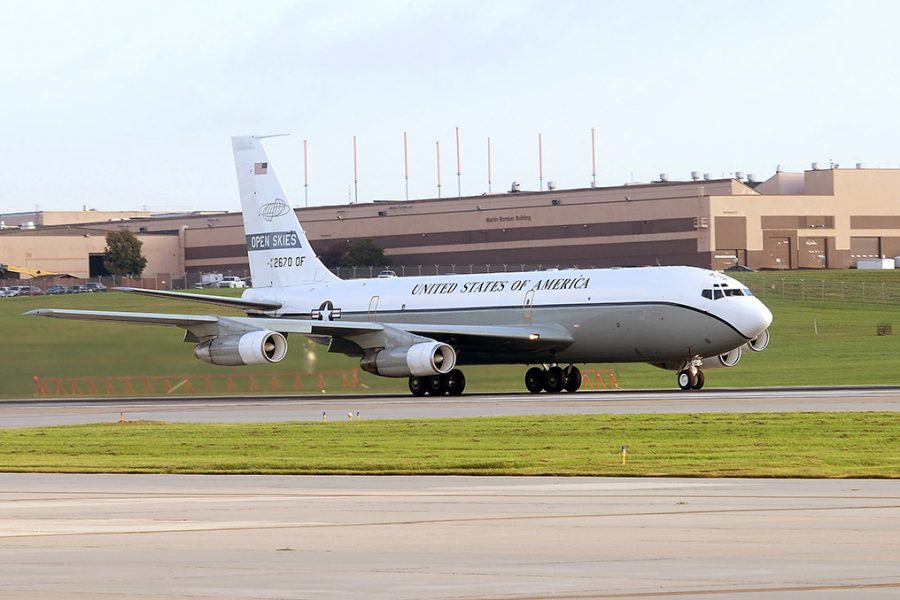 The Air Force is sending its two OC-135B Open Skies aircraft to the boneyard after the U.S. withdrew from the treaty late last year, even though it’s not clear whether the new Biden administration will rejoin the monitoring agreement with Russia.

Because there is no longer “a mission requirement for the OC-135B, the Department of the Air Force has moved to initiate standard equipment disposition actions in accordance with regulations,” an Air Force spokesperson said in a statement. This includes sending the two aircraft from Offutt Air Force Base, Neb., to the 309th Aerospace Maintenance and Regeneration Group—also known as the boneyard—at Davis-Monthan Air Force Base, Ariz., “in the next couple of months.”

The announcement comes the week after the Air Force sent Congress a report on the viability of the aircraft, as required by the 2021 defense policy bill. Neither the Air Force nor Capitol Hill officials would release the report on April 6.

The Air Force is considering what to do with the legacy wet-film cameras and the Digital Visual Imaging System off the aircraft. “This could include making the items available to allies and partners through the Foreign Military Sales program as appropriate,” an Air Force spokesperson said in a statement.

The two aircraft, modified WC-135Bs, began flying in 1993 and include specialized mission equipment such as side-looking synthetic aperture radar, infrared line scanning devices, video camera, and framing and panoramic optical cameras. The Air Force in recent years worked to update the aircraft’s cameras, and in 2020 canceled plans to recapitalize the fleet.

In 2018, the State Department declared Russia was in violation of the treaty for preventing access to Kaliningrad and the border with Georgia. The Air Force did not fly any sorties at the time, but resumed flights in 2019 and now continues to fly at a low pace.

Before the Trump administration formally withdrew from the treaty in November 2020, U.S. officials repeatedly complained that Moscow violated the agreement, claiming also that satellite systems could provide better surveillance than the aging aircraft.

Editor’s note: This story was updated at 1:23 p.m. April 7 to correct a reference to the aircraft in the photo caption.