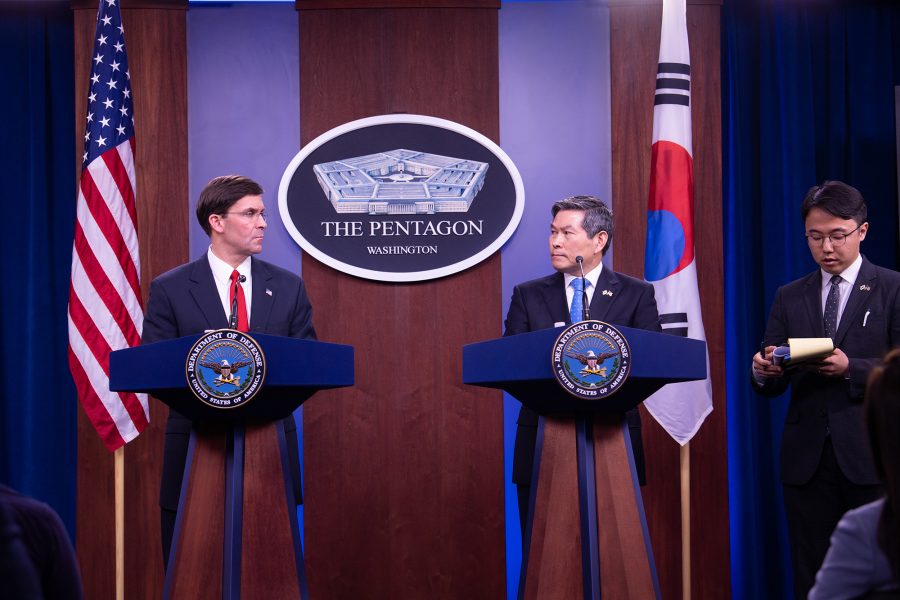 U.S. Air Force bases near outbreaks of the novel coronavirus are restricting travel and urging Airmen to proactively protect their health as the virus spreads.

The Italian government has banned traffic into and out of the Lombardi and Veneto regions due to outbreaks, prompting the 31st Fighter Wing at Aviano Air Base to direct all Airmen and Soldiers to avoid travel to affected regions, and work with squadrons on a case-by-case basis on travel.

While there are no confirmed cases of the virus on base, “We continue to address all medical concerns as they arise and work with our host nation medical professionals to keep you informed as the situation develops,” the base said in a statement to its personnel.

U.S. European Command boss Gen. Tod Wolters told members of the Senate Armed Services Committee on Feb. 25 he is anticipating an increase of coronavirus cases in Germany, which hosts multiple U.S. bases and thousands of personnel, and there is a plan in place in case the virus spreads. Currently all passengers on military aircraft landing in the country are screened for the virus.

In response to the spread of the virus in South Korea, Osan Air Base leadership has cut back on the operations of certain base facilities. For example, Ash Wednesday services at the chapel are canceled and the youth and teen center has closed. Osan leadership is urging personnel to avoid non-mission essential mass gatherings, and are “strongly encouraged to limit movement off-installation,” according to a base fact sheet. The base has also authorized the wear of masks in uniform (with no color restrictions) indoors and outdoors.

Osan is located near Seoul, which has seen an outbreak of the disease. Kunsan Air Base, located south of the Seoul metropolitan area, has not announced any changes.

The virus is threatening future joint exercises between the US and South Korea, as both militaries look at scaling back future events depending on the spread of the virus, Defense Secretary Mark Esper said Feb. 24. Esper spoke alongside South Korean Defense Minister Jeong Kyeong-doo, who said there are 13 cases of the virus within the South Korean military.