Skip to content
The Air Force announced its 12 Outstanding Airmen of the Year for 2021 on July 12. USAF graphic.
Expand Photo 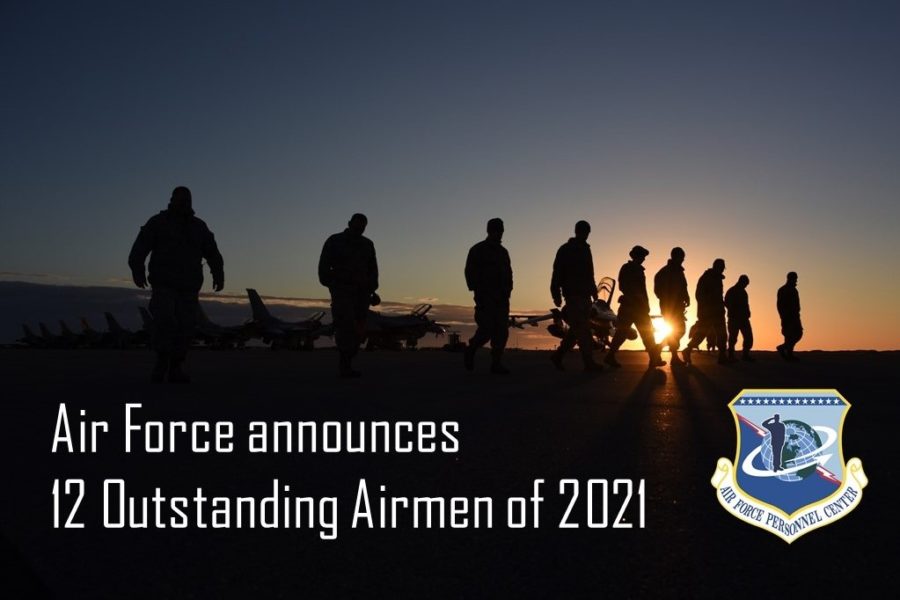 USAF Announces 12 Outstanding Airmen of the Year for 2021

The Air Force on July 12 announced the 12 Outstanding Airmen of the Year for 2021.

An Air Force selection board considered 35 nominees representing each of the major commands, direct reporting units, field operating agencies, and Headquarters Air Force. The winning 12 were selected based on “superior leadership, job performance, and personal achievements,” according to a USAF release.

Here are this year’s winners:

The Outstanding Airman of the Year program debuted at AFA’s 10th annual National Convention in 1956, and the association has continued to shine a spotlight on the outstanding Airmen from each major command every year since.

The Air Force Association will recognize this year’s 12 Outstanding Airmen of the Year during its Air, Space & Cyber Conference in National Harbor, Md., in September.