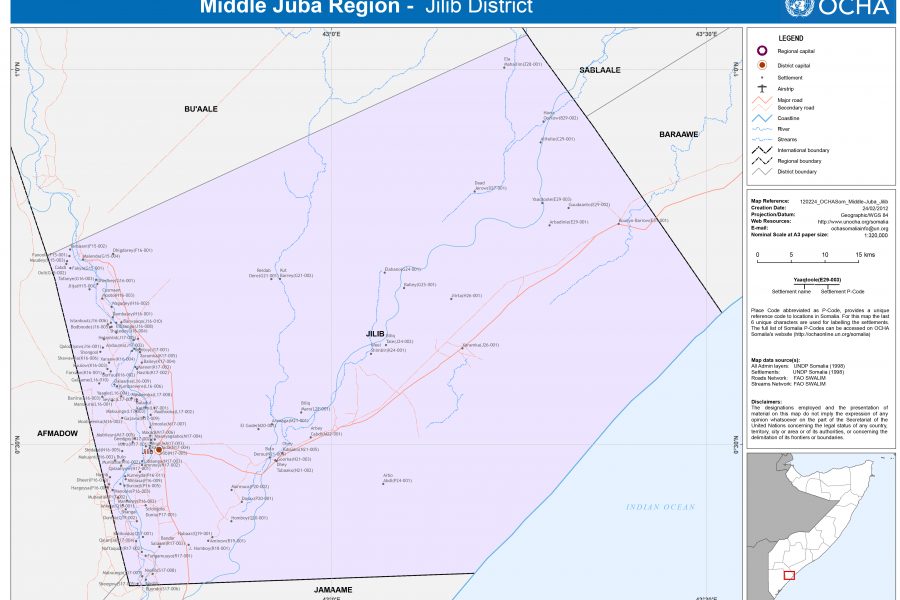 American forces killed a terrorist affiliated with the al-Shabaab group in a Nov. 12 airstrike, US Africa Command announced.

The strike was part of an ongoing partnership with the Somali government to “maintain pressure on al-Shabaab’s network and levels of leadership while countering violent extremist intentions and actions. … Strikes near Jilib disrupt al-Shabaab’s freedom of maneuver,” AFRICOM Operations Director Army Maj. Gen. William Gayler said in a release.

AFRICOM said no civilians were injured or killed in the airstrike, though non-governmental organizations such as Amnesty International argue the Pentagon underreports civilian casualties in Somalia. The command did not say which aircraft conducted the strike.