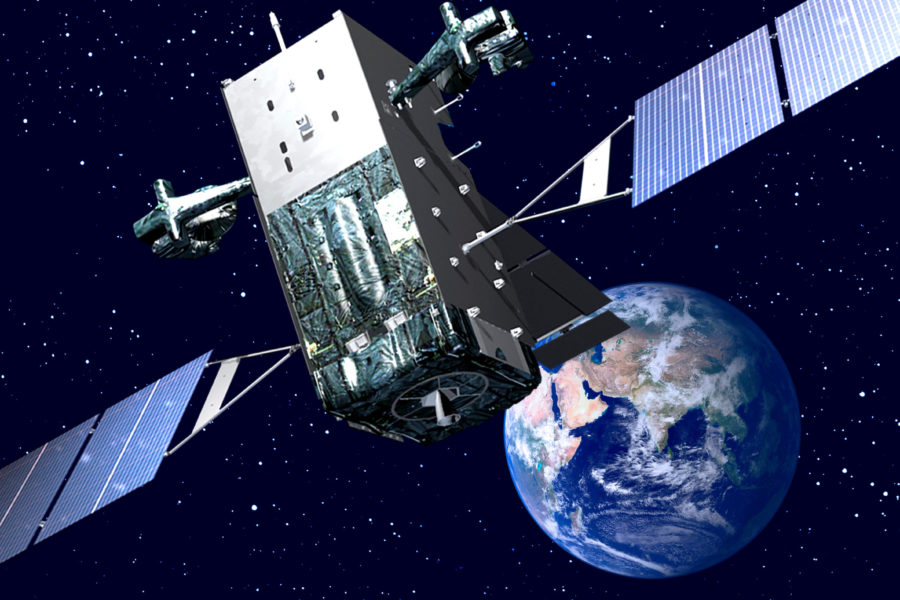 Unleashing the Potential of the US Space Force

It is undeniable the U.S. Space Force (USSF) has hit the ground running and has made significant advances in its first 16 months of existence.

The most critical need for the Space Force now is to respond to the threats posed by Russia and China in our space systems, especially in the speed at which we field capability.  Today’s environment is characterized by rapidly emerging and evolving threats to our space enterprise, and rapidly emerging and evolving opportunities to combat these in a responsive fashion.

Having a Space Force alone is not enough. It needs the authorities commensurate with its responsibilities to be effective. While there are numerous issues to solve, I will focus here on the two most critical: improved acquisition and Space architecture authorities.

To fully meet all of the promise of a new service dedicated to space, we need to change both “WHAT” we acquire and “HOW” we acquire it.  While “HOW” we buy systems is clearly the responsibility of the Secretary of Defense and Service Secretaries, the Chief of Space Operations is ultimately responsible for the organizations and people executing on acquisition, and most importantly the CSO and the Guardians have a huge stake in how fast and effectively that happens. These systems are acquired in support of the CSO and the USSF & USSPACECOM missions. “WHAT” we acquire is more clearly in the CSO’s wheelhouse, and therefore responsibility for defining the architecture it supports needs to be with the CSO.

The imperative is to do business differently. I believe we have a unique opportunity to forge the normally stove-piped enterprises of requirements, architecture, resource allocation, acquisition, and moving the systems into a new and resilient capabilities to respond to our adversaries.

Positively, the U.S. Space Force now has a dedicated budget and its Head of Contracting Authority is now at the Space and Missile Systems Center.  The Space Force staff is working with the vice chairman of the Joint Chiefs of Staff and the Joint Requirements Oversight Council on developing a more agile and streamlined requirements process.  SDA is buying mature, commercial technology, and innovating to get high-performing systems more rapidly and affordably into orbit.  As senior acquisition executive and senior procurement executive responsibilities move to full-time dedicated Space Force personnel, further streamlining of processes and the delegation of Milestone Decision Authority to the acquisition organizations, at the lowest level feasible, should continue.

USSF and the ASD (Space) and ASAF (Space) have definitely been aggressive in providing a series of 10 changes that will help us transition the Space Force from building very few, expensive, longlife systems (that are fat juicy targets), to a future of building affordable, shorter-lived, leading-edge technology systems in larger numbers to inhabit proliferated and resilient constellations.

To counter the current and growing threat environment we need to build systems that are responsive to changing threats and agile enough to adapt to changes in JROC requirements.  The requirements process is moving to become faster and more flexible. Up to now, the path to arriving at JROC-validated requirements for space systems has been a multi-year, tortuous process, because space touches all parts of the joint forces. Vice Chairman USAF Gen. John E. Hyten wants the JROC to issue more narrative-like requirements statements that would imply the need for contributing systems to evolve as the threat to the force changes. Likewise, the systems we are building and deploying must be able to rapidly adapt to changing requirements, so we do not need to change gears and build totally new systems every time our adversaries update the threat.

Modern software and firmware mean satellites can now be reprogrammable, and ongoing production contracts with multiple contractors can assure on-going competition. Both can be elements to a comprehensive solution. This requires changes beyond just acquisition, but accelerating acquisition processes is vital. The Space Force must turn technology into systems within the same three- to four-year window now used by our adversaries. .

Some of the 10 capabilities USSF seeks in the Alternate Acquisition Report would help in acquiring a greater number of less-expensive satellites (proliferated constellations, etc.).  Other elements assist in clearing resource allocation hurdles related to smaller numbers of systems.  We need to be able to acquire both large and small constellations when applicable to assure flexibility.  More importantly, we need to be able to rapidly on-ramp technology, regardless of its origin, whether that be commercial, U.S. Government, or allied, without having to start over.

The Space Force and Department of the Air Force developed and forwarded these changes for approval in the USSF Alternate Acquisition Report, but thus far there has not be closure. OSD and the Office of Management and Budget (OMB) did not agree with the report and never formally released it, releasing a draft report to Congress instead.

USSF is now trying again, and another version of the Alternate Acquisition Report is in coordination. It’s probably safe to say that the Department of the Air Force complied with the call from Congress for recommendations, but disagreements within DOD and OMB have prevented any formal recommendations from emerging.

How can we demand and expect that the Space Force responds to today’s threats without untying its hands and giving them the acquisition tools to do it?

The second biggest issue to solve is the role of defining the space architecture across the Department of Defense. The USSF is not the only organization building space systems and their architectures. There are too many organizations that think they are in charge in space, and with so many organizations building satellites, nobody knows what the architecture is and who owns it.  This should be a Space Force responsibility, and to achieve it, it must also have the authority to do so. There is no better place than the service that was formed for this very mission.

The Space Force should be uniquely responsible for defining the operational architecture needed to accomplish its assigned missions—missile warning, space-based precision navigation and timing, satellite communications, space-based environmental monitoring, space superiority, and space domain awareness.  The Space Force should also be responsible for the underlying architecture and for the command and control of these space systems.

The Missile Defense Agency is building satellites for their assigned mission of missile defense/missile tracking, while also partnering and collaborating with USSF to fly the satellites. Likewise, SDA is closely collaborating with USSF on fitting their satellite capabilities into an integrated architecture. This collaborative approach allows the Space Force to define the interface into the operational architecture for their sensors (and, where it makes sense, see if we can get synergy).

Despite the positives with MDA and SDA, overall, the architecting problem is getting worse. Congress gave SAF/SP the space architecture and integration job and now SAF/AQ has been re-labeled Chief Architect of Air and Space Forces. The Air Force sees a need for integrated Air and Space architectures, which is good, but we also need integration with Air and Land (including both the Army and Marines), with Air and Sea (with the Coast Guard and Navy), and Intelligence and DoD Space (with the IC community and DOD).

An air and space architecture should not be created in a vacuum, but rather in concert with the other architectures; the single logical place for that is in the Space Force, which is the only organization that can assure all these architectures are compatible and supportive of each other. The assistant secretary of the Air Force (Space) should support the CSO and help prioritize and align the national-level policy and strategy for the force design work led by the Space Warfighting Analysis Center, advocate for the necessary resources, and, very importantly, ensure that individual programs comport with approved architectures. Architecture without sufficient resources are simply aspirations.

The Space Force should define what it needs to solve military problems, and the Secretary of the Air Force and acquisition chains should work to figure out the best way to buy it and get it fielded at the speed required by the CSO.

Good “mission area” architectures are effectively strategic plans.  If done correctly, they help us to understand where we can and cannot afford risk; where we can make resource, performance, and requirements trades BETWEEN programs within a mission area; and where we can fill gaps by buying services or relying on partners. Further, an integrated, cohesive space architecture can help our Space Force synchronize capability development, so they can deliver the entire capability on a relevant and synchronized timeline.

The Space Force should be authorized to unify the department so that everyone can plug in to a single vision of a unified space architecture, even when they need to pursue their own military problem sets. The Space Force has accomplished much in just its second year of existence.  We must allow it to unlock its full potential, by providing it with the tools and authorities to accomplish its mission.

The USSF has done much in its first 16 months.  Let’s provide it with the critical authorities to match its responsibilities in order to unleash the full capabilities of the United States in space.