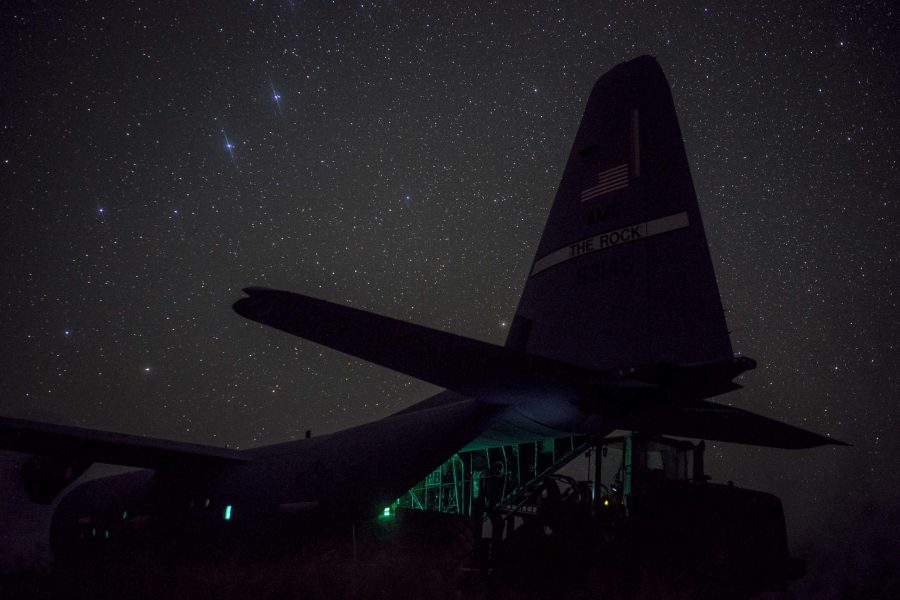 Trump Orders Pentagon to Withdraw Most Forces from Somalia

The U.S. military will withdraw the “majority” of its personnel and assets out of Somalia by early 2021, the Pentagon announced without providing specifics.

President Donald J. Trump ordered the move, though the Defense Department in a Dec. 4 statement said the “U.S. is not withdrawing or disengaging from Africa. We remain committed to our African partners and enduring support through a whole-of-government approach.”

The Pentagon has not disclosed how many personnel are in the African nation, where they train Somali forces and have conducted operations against al-Shabab, though the Defense Department Inspector General in a November report said between 650 and 800 troops were operating in the country. Despite the withdrawal, the Pentagon contends “this action is not a change in U.S. policy.”

Some of the forces “may be reassigned outside of East Africa,” the Pentagon said, adding that some will be moved to neighboring countries for cross-border operations.

The move comes about a week after Acting Defense Secretary Christopher C. Miller visited U.S. forces and diplomats in Somalia along with U.S. Africa Command boss Gen. Stephen J. Townsend. “Partnership and a range of U.S. assistance remains critically important to the stability, security, and prosperity of this region,” Townsend said in a statement. “We must continue to work together and deliver whole-of-government, international, and African solutions to address regional issues.”

Chairman of the Joint Chiefs of Staff Gen. Mark A. Milley, during a Dec. 2 event with the Brookings Institution, said there would still need to be some troops in or near Somalia to prevent al-Shabab from growing stronger. The group has “some reach” and could conduct operations against U.S. interests in the region and possibly against the homeland.

“So we’re taking a hard look at a repositioning of the force to better enable us to conduct counter terrorist operations,” he said. “Relatively small footprint, relatively low cost in terms of numbers of personnel, and in terms of money. But it’s also high risk.”

While U.S. air strikes in Somalia have slowed, there have still been flare-ups. Last month, a CIA officer was killed in combat in the country, The New York Times reported.

“None of these operations are without risk,” Milley said. “But we think we’re approaching it rationally and responsibly to adjust the footprint to what is necessary in order to continue the operations against the terrorists that are out there.”

The withdrawal comes weeks after Trump also ordered the Defense Department to reduce its footprint in both Afghanistan and Iraq. The U.S. troop presence in each country will drop down to 2,500 by Jan. 15, 2021.