Skip to content
Gen. Shen Yi-ming, the commander of the Taiwan military (pictured above during his time as commanding general of Taiwan's air force) and seven others were killed in a Jan. 2, 2019, crash of a Taiwan UH-60M Black Hawk. Photo: Air Force Command Headquarters, Taiwan Ministry of National Defense
Expand Photo 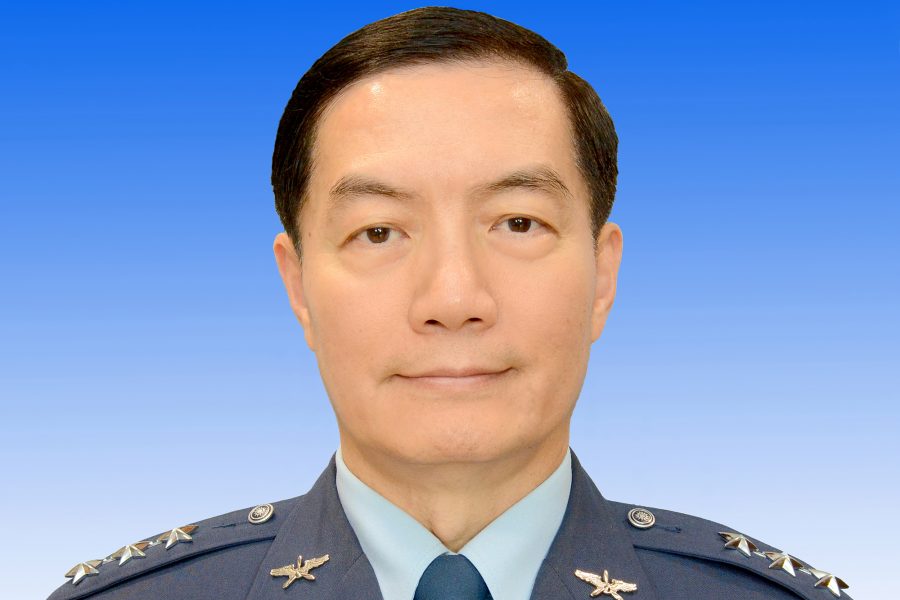 The head of Taiwan’s military and seven others were killed in a Jan. 2 UH-60M Black Hawk crash near New Taipei City.

Gen. Shen Yi-ming was on his way to visit his troops when the Black Hawk disappeared from radar shortly after takeoff while flying over mountains in the north of the island nation. Lt. Gen. Hsiung Hou-chi, the chief of Taiwan’s air force, said the helicopter’s condition was “not ideal,” according to CNN.

Thirteen people in total were on board, and the crash is under investigation, said Tung An Kao, an assistant air attaché with the Taiwanese military, in an email.

US Army Gen. Mark Milley, Chairman of the Joint Chiefs of Staff, offered condolences in a statement. “General Shen will be remembered as an exceptional leader to his people a champion for Taiwan’s defense and regional security,” Milley said. “We are grateful for the service he rendered so selflessly and cherish our friendship and strong defense relations with Taiwan.”

Shen is a graduate of the US Air War College and previously commanded Taiwan’s air force before taking over as chief of the military last July.