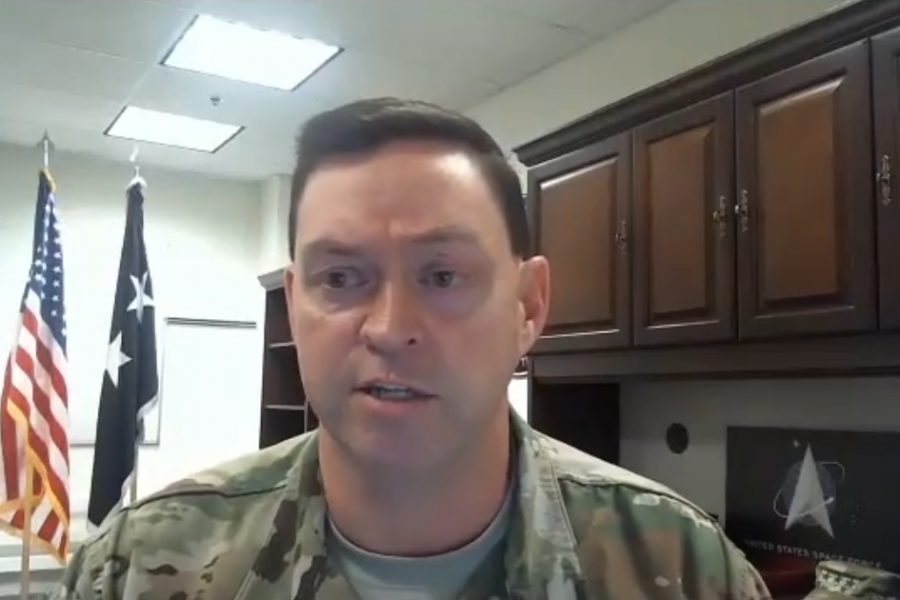 Space Force Grappling With How to Define Readiness

The U.S. Space Force is trying to figure out what “readiness” means for space operations, seeking to sever itself from the Air Force’s aircraft- and deployment-centric model.

“Readiness is that term of art to express: Can you do your mission or not?” he observed. He said he was about to take a briefing on readiness and expected to be “underwhelmed,” because “quite frankly, we took a system that was primarily designed to show how Air Force expeditionary units made themselves ready for deployment or a high-end fight, and we tried to make that system work for Space Force,” which usually operates from garrison and is doing its mission every day.

Readiness assessments “never had the same flavor, because we never had to pick up and go somewhere and join in a fight,” he said. Today, it boils down to, “do you have enough people to man your consoles 24 hours a day? That is one small but important piece of what readiness is” for Space Force.

The new service is trying to determine what will decide if its organizations are ready, in the form of the advanced training, exercises, and “experiences they need to be ready … on-orbit, against a near-peer competitor.”

The “day-to-day” won’t change, Saltzman said, “but I want to make sure we’re capturing the broader advanced training, operational test, [tactics, techniques, and procedures] developments, and enhancements … All the things we’ve learned it takes to be truly ready for the high-end fight.”

“We have to understand the space mission differently,” he added.

Space Force must do the balancing act of being unpredictable while at the same time not spooking adversaries into thinking an attack is underway, Saltzman said.

“You want to be provocative, unpredictable, so that you can kind of keep your competitors … off balance, and at the same time demonstrate norms of behavior that we would call ‘safe,’” he said. The terrestrial analogies would be “safe intercepts … in the air world, and the laws of the sea that keep people safe over the waters. In an ideal world, that’s what we would want to pursue.”

Once everyone agrees to safe practices and norms in space, it will be easier to identify nefarious activity, Saltzman said. For now, he added, it’s “hard to tell if something is provocative, an act of war, or just sloppy behavior, or maybe operator error.”