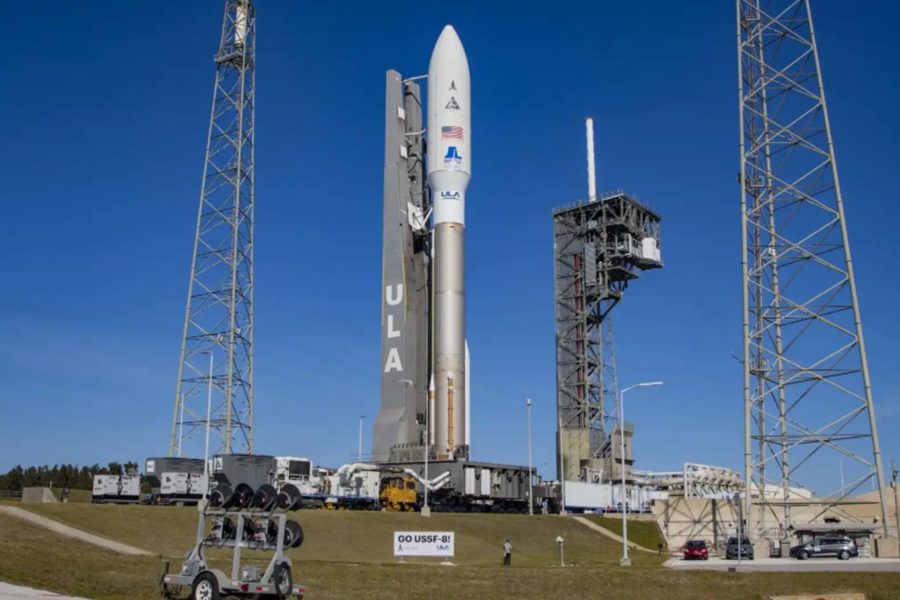 Two satellites launched by the Space Force set forth to geosynchronous Earth orbit Jan. 21 to join a constellation of four others surveilling the high satellite belt.

The first two GSSAP satellites launched in 2014 and, orbiting at about 35,970 kilometers (22,300 miles) in altitude, went into operation the next year, followed by two more that went into operation in 2017. According to information from the former Air Force Space Command, which became part of the Space Force, the satellites could perform rendezvous and proximity operations, meaning they could maneuver near other objects for a closer look.

“These next two satellites will add to that capability and enable us to understand more completely things that occur in the geosynchronous orbit,” said Space Force Lt. Gen. Stephen N. Whiting, who commands the service’s Space Operations Command, in the statement. “It’s a key piece in the puzzle for space domain awareness.”

Collecting data for the National Space Defense Center and “other national users” will “enhance our ability to navigate freely and safely within the GEO belt” while helping to better understand the “ever evolving state of affairs” there, the statement said.

The information helps in tracking other satellites.

Space situational awareness is more simply “reporting on where something is in space—characterizing it that way,” Dickinson explained. Space domain awareness “is a little bit more complicated,” requiring observers to try to understand and assign motive, “the ‘why’—the intent—behind having something in space and where it is.”