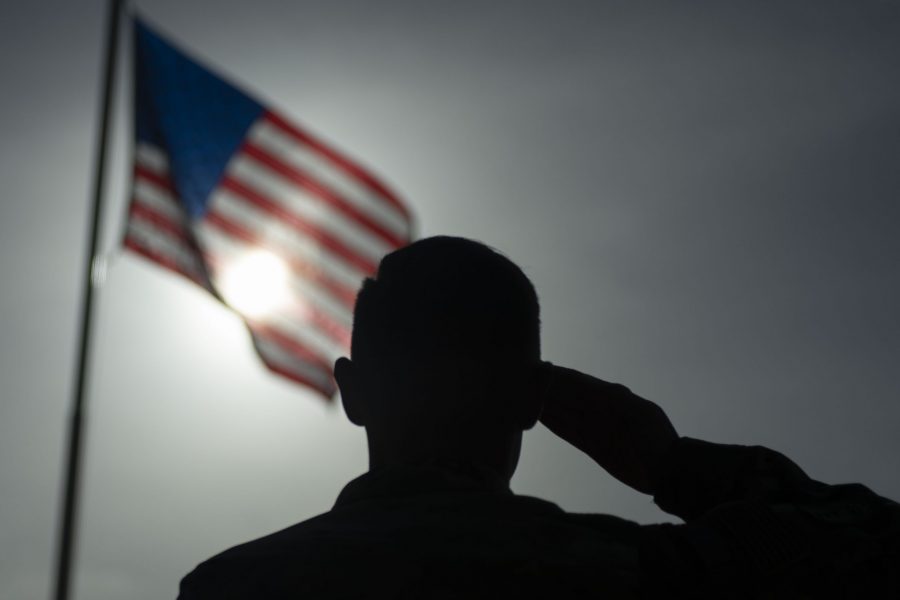 The Jan. 5 attack on a US-operation airstrip in Kenya killed US Army Spc. Henry Mayfield Jr., along with two American contractors who have yet to be identified. Two more American service members were injured in the attack.

Mayfield, 23, is from Evergreen Park, Ill. He was identified by his family to local Chicago TV station NBC 5. He was assigned to the 1st Battalion, 58th Aviation Regiment, 164th Theater Airfield Operations Group at Fort Rucker, Ala., according to a Pentagon statement.

“He loved his family and spending quality time with his siblings,” Mayfield’s mother Carmoneta told the TV station.

Al-Shabab fighters stormed the base at Camp Simba in Manda Bay, with indirect and small arms fire, damaging at least six aircraft, US Africa Command said in a statement. The group breached the base, but was repelled by US and Kenyan forces. The Kenyan Defense Force said in a statement the bodies of four terrorists had been recovered.

Al-Shabab reportedly spread rumors online that AFRICOM boss Gen. Stephen Townsend was killed in the attack, prompting him to say in a statement that “reports of my death are greatly exaggerated. This is yet another example of the lies, propaganda, and fake news coming from al-Shabab and other malign actors such as Iran and its proxies.”

On Jan. 5, AFRICOM deployed its East Africa Response Force to the base to augment security and secure the airfield, the command said in a statement.

The EARF, which is comprised mostly of soldiers and falls under the command and control of Combined Joint Task Force-Horn of Africa, responds to a range of military operations aimed at protecting US citizens and diplomatic facilities, humanitarian assistance, disaster relief operations, among others.

“The work that our US forces are doing in East Africa bolsters partnerships, counters malign influence, and maintains critical pressure on terrorist networks,” Townsend said, noting the command is committed to preventing the group from maintaining a safe haven in the region to plan deadly attacks. “Our efforts directly contribute to counterterrorism, maritime surveillance, and intelligence sharing missions with our Kenyan partners. This activity enables enhanced security and stability in the region and for America.”