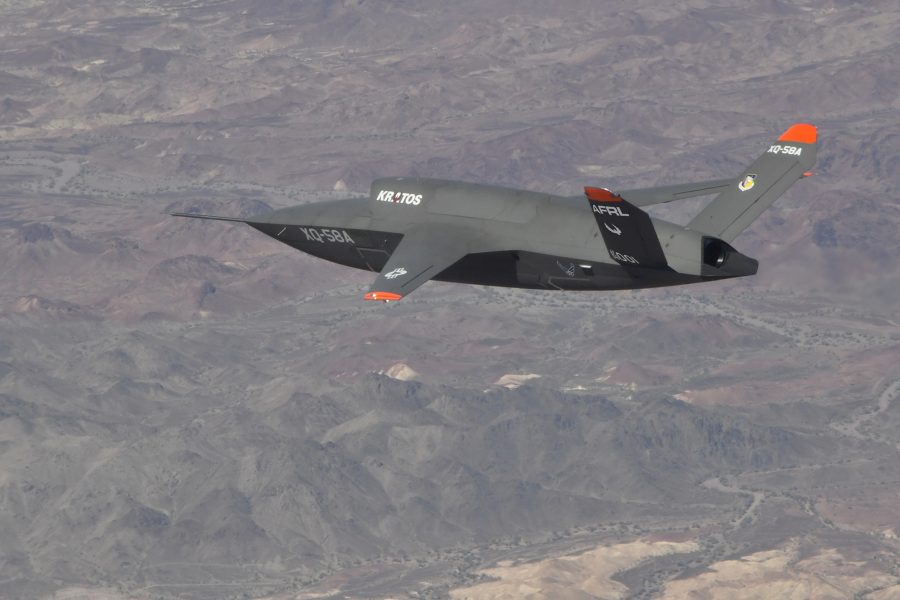 Contracts Advance Skyborg Toward Becoming Program of Record on Time

Contracts worth a combined $20.2 million to Kratos and General Atomics for development of the Autonomous Core System of the Skyborg unmanned aircraft control system will propel Skyborg toward becoming a program of record on time in 2023, the Air Force Life Cycle Management Center announced Aug. 16.

Kratos received $13.2 million for work on its XQ-58A Valkyrie, while General Atomics received $7 million for work on its MQ-20 Avenger. The Air Force did not say when the contracts were exercised. The work will support further integration of the Autonomous Core System (ACS) in the aircraft as well as experimentation in large-force exercises. The goal is to enter a program of record in 2023, confirming a timetable the program executive officer for fighters and advanced aircraft hedged about just last week.

“These contract actions, while tactical in nature, are strategically important to this Vanguard as we continue to discover and learn how we will employ this advanced technology in the fight,” Program Executive Officer Brig. Gen. Dale R. White said in a press release Aug. 16. “The team has always been committed to transitioning Skyborg to a program of record, and we’ll be ready in 2023 as the Air Force prepares its FY’23 President’s Budget submission early next year.”

Last week, however, White hedged about whether Skyborg would be ready in that timeframe, saying timing would be based on funds available.

“I won’t say [2023] is not achievable,” White told reporters in a press conference Aug. 12.  “I will just say that it has to be balanced with all of the other requirements we have across the portfolio.” He added that there’s “still some amount of work that we want to do with respect to both the platform and the autonomy piece before we make that transition, and so we’re on a path to do that.” There is “commitment” from “warfighters and … requirements writers” that Skyborg will be part of the future force, White said.

If the Air Force thinks Skyborg will “fit inside future budgets, certainly I think we’d be ready. I just don’t think we’re ready to commit to that right now,” he added. Leidos developed the autonomous flight control system, which White said is intended to be “platform agnostic.”

White indicated that USAF continues to evaluate how Skyborg-related aircraft will “fit into the overall picture of the force structure in the long term.”

The ACS will also be used experimentally on Boeing’s stealthy Airpower Teaming System drone, developed with Australia. White said the Boeing airplane will fly with ACS next year.

The Air Force Life Cycle Management Center said the next operational exercise with Skyborg will be conducted this fall.