Shining a Spotlight on the Most Outstanding Airmen of the Year

The Air Force Association will recognize the 2018 Outstanding Airmen of the Year on the opening night of its Air, Space & Cyber Conference in National Harbor, Md., Sept. 17, 2018. USAF photos.

The Air Force Association will recognize the 12 Outstanding Airmen of the Year for 2018 on Sept. 17, during the opening night of its Air, Space & Cyber Conference in National Harbor, Md.

A total of 36 nominees were considered, and an Air Force selection board chose the 12 winners on the basis of leadership, job performance, and personal achievement.

The Outstanding Airman of the Year program debuted at AFA’s 10th annual National Convention in 1956, and the association has continued to shine a spotlight on the outstanding airmen from each major command every year since.

HERE ARE THIS YEAR’S WINNERS: 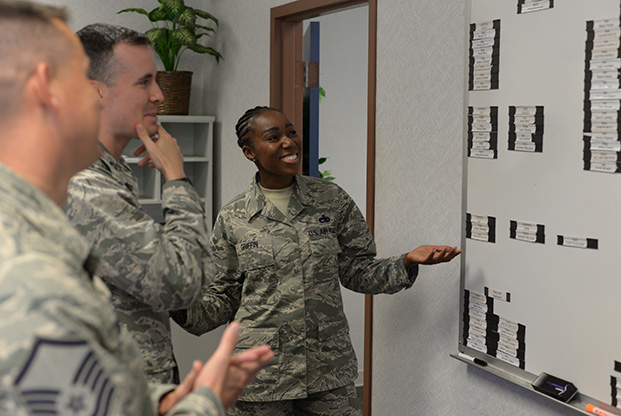 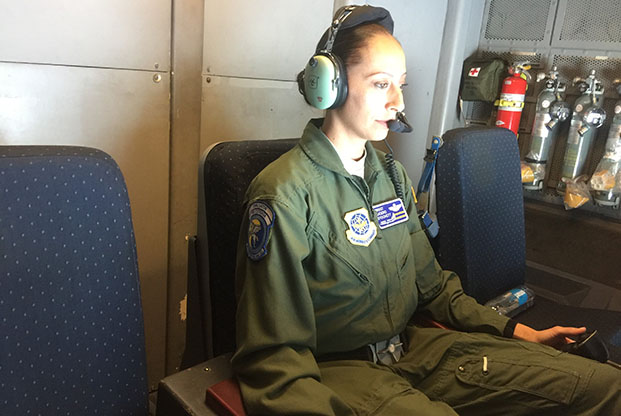 SMSgt. Lucero Stockett has been instrumental as the KC-10 Boom Operator Superintendent with the 6th Air Refueling Squadron at Travis AFB, Calif. During this period she oversaw the supervision of 32 boom operators, managing 17,500 days of personnel on temporary duty in which they conducted 2,100 missions and 26 Central Command deployment taskings that supported over 3,000 receivers and 1,000 strikes. She won two national-level awards for her leadership and community involvement: the National Latina Style Distinguished Military Service Award and the National IMAGE Meritorious Service Award. Additionally, she was awarded the Robert “Dutch” Huyser Award for her leadership and professional acumen as a Career Enlisted Aviator. She also garnered the John L. Levitow and Distinguished Graduate award at the Senior Noncommissioned Officer Academy. 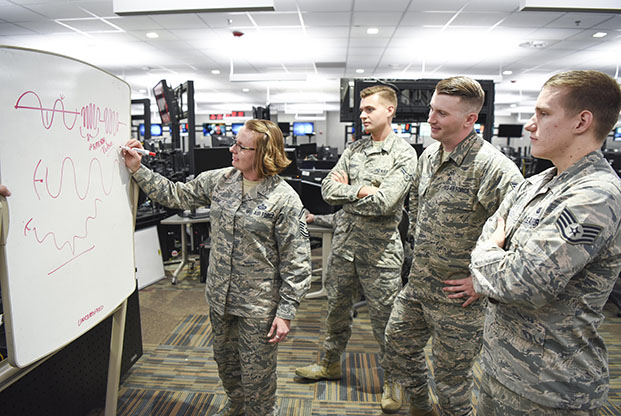 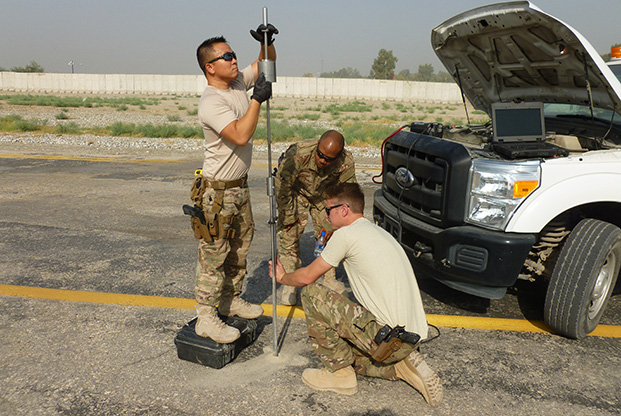 MSgt. Kit Lui was the noncommission officer in-charge of the engineering flight for the 433rd Civil Engineer Squadron at JBSA-Lackland, Texas. As an engineer craftsman, he directed and performed civil engineering design, drafting, surveying, and contract surveillance to support Air Force facility construction and maintenance programs. Lui utilized surveying technology to include Global Positioning Systems, to evaluate potential construction sites and airfields. He supported various military campaigns to include Operations Inherent Resolve, Combined Joint Task Force–Horn of Africa, Freedom’s Sentinel, and Resolute Support. Lui forward deployed to numerous countries and undisclosed locations to include Afghanistan, Iraq, Kuwait, Qatar, and Syria in support of joint operations and contingencies. Prior to assuming his current position, he served as the NCOIC for airfield pavement evaluation and expeditionary GeoBase manager in Southwest Asia. 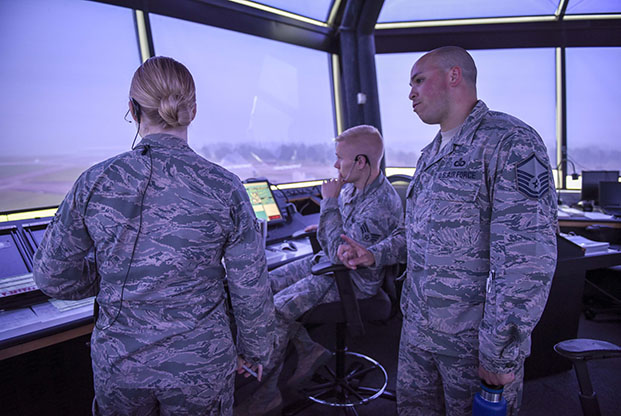 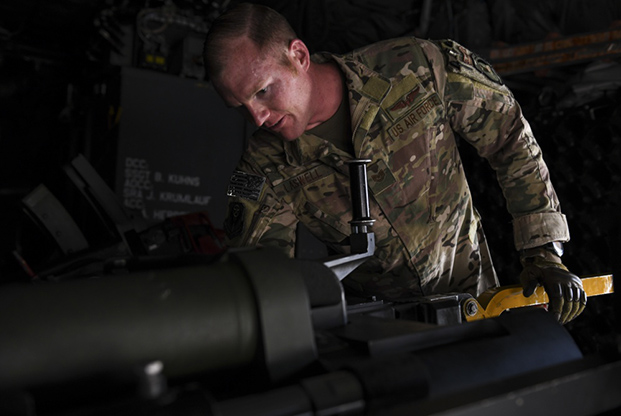 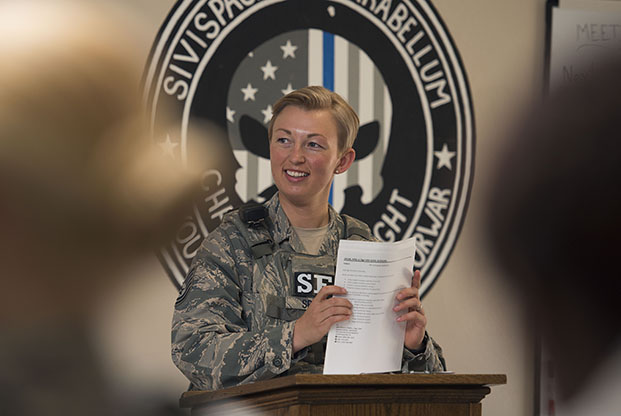 TSgt. April Spilde was instrumental to the Total Force success of the 58th Presidential Inauguration, dedicating 80 hours to training 90 Air National Guard and Air Force Reserve Airmen as Ceremonial Guardsmen with the USAF Honor Guard. Spilde led a three-person mobile training team to the 156th Airlift Wing at Air Base Muniz, Puerto Rico, and established a fully funded base honor guard program including a budget increase of $10,000. As a Security Forces flight chief, Spilde led 135 airmen securing $10.2 billion in space launch assets and managed the flight schedule, logistics, and daily police operations defending 999 family houses, 2,100 facilities, and 15,000 personnel across a 99,000-acre installation. Spilde masterfully completed nine college classes and graduated cum laude, earning her bachelor’s degree in English. She graduated from the NCO Academy and was the recipient of the John L. Levitow leadership awards. 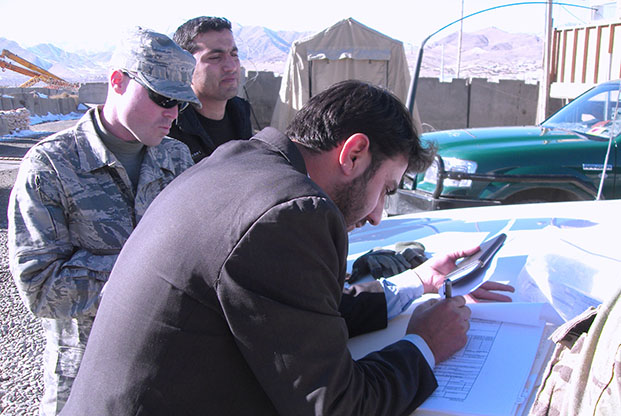 Noncommissioned Officer in Charge of Personnel and Readiness

TSgt. David Miller was instrumental in leading the 48th Contracting Contingency Support cell by providing expert oversight of 18 of the Wing’s deployment and exercise operations, increasing combat mission readiness for eight nations across three combatant commands, while supporting $3 million worth of life-saving requirements. Miller further served as project officer for three multinational operations, coordinating emergency logistics for 275 members in less than three days. He also served as the subject matter expert for emergency operations, which led to the elimination of 14 response vulnerabilities connected to eight real-world disasters, thereby increasing emergency capabilities by 35 percent over three Wings. Miller further led contracting operations for multiple deployments in Spain and France, thereby staging over $2 million of base support services while bolstering operations for more than 700 AFRICOM sorties. 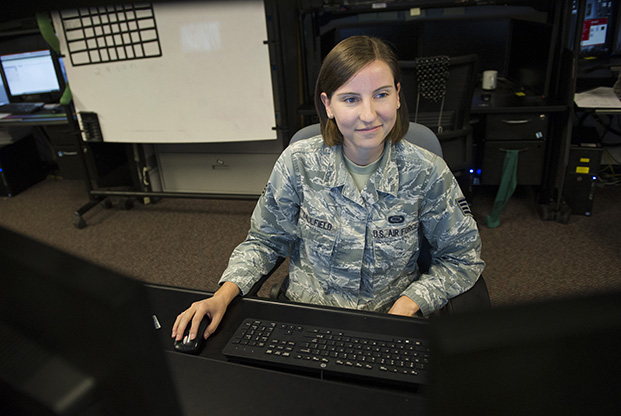 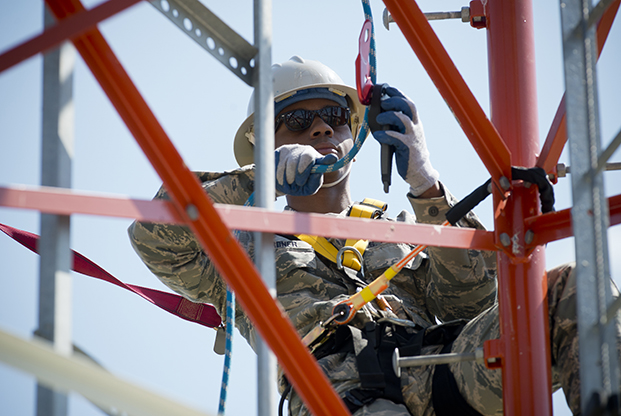 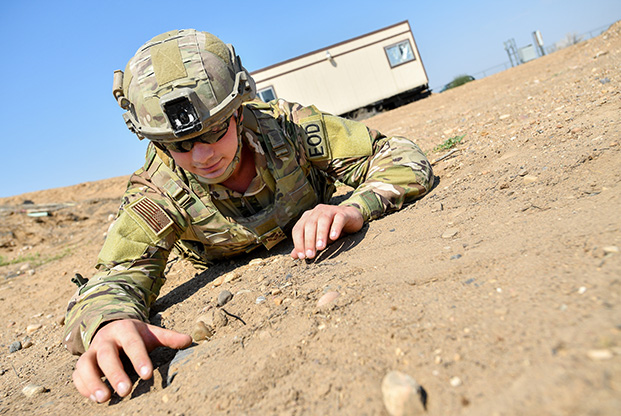 SrA. Patrick Schilling filled a crucial capability gap for the 775th Explosive Ordnance Disposal Flight when he stepped up to fill the role of munitions account manager for the Air Force’s largest custodial account during his supervisor’s absence; coordinating 40,000 items worth $554,000. During operations, he destroyed seven intercontinental ballistic missile motors, saving the United States Navy $6 million in storage and maintenance costs, fulfilled international relations between the United States and Russia, in turn earning him Air Force Materiel Command’s nomination for Enlisted Military Assistant to the Secretary of Defense. Additionally, while Schilling was administering a Physical Training Test, he saved another airman’s life by being the first to respond to a medical emergency. He partnered with the United States Secret Service during the Presidential Inauguration, where he cleared 112 acres, five vans, and four packages of explosive hazards, ensuring the safety of the President and 800,000 personnel. 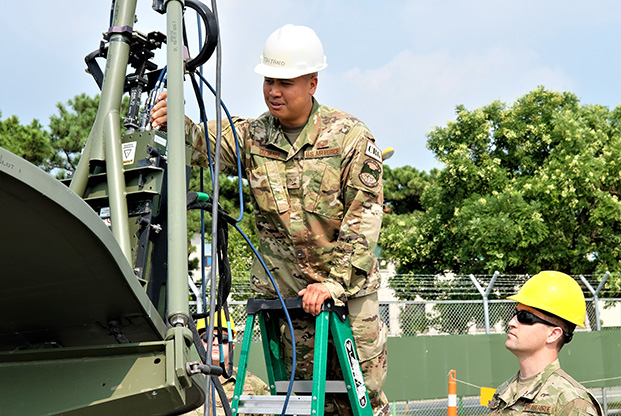