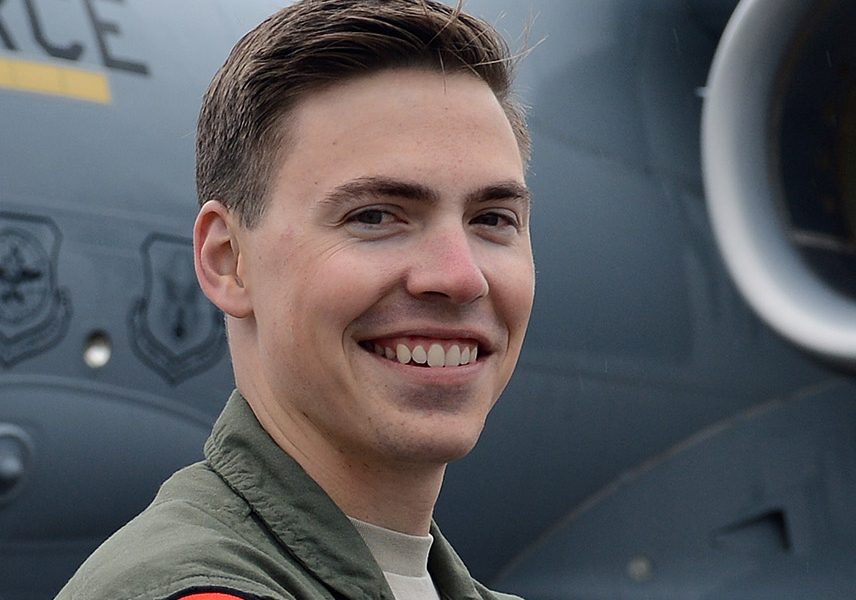 The F-16 pilot killed in the June 30 crash at Shaw Air Force Base, S.C., has been identified as 1st Lt. David Schmitz.

Schmitz, who is assigned to the 77th Fighter Squadron at Shaw, was flying a local training sortie as his squadron is preparing to deploy when his F-16CM crashed on the base at about 11:30 p.m. The cause of the crash is under investigation.

Schmitz is a prior enlisted Airman, who served as a C-17 loadmaster before earning his commission through Officer Training School, 20th Fighter Wing Commander Col. Larry Sullivan said in a video. He earned his pilot’s license at 17 years old, before enlisting in the Air Force.

“Dave loved a lot of things. He loved his family, he loved his country, and he loved to fly,” Sullivan said, adding that Schmitz was “one of our very best.”

The June 30 crash was the latest in a series of mishaps across the Air Force within the past two months, including a June 15 fatal crash of an F-15 in the North Sea, and two crashes at Eglin Air Force Base, Fla., in which both pilots successfully ejected.