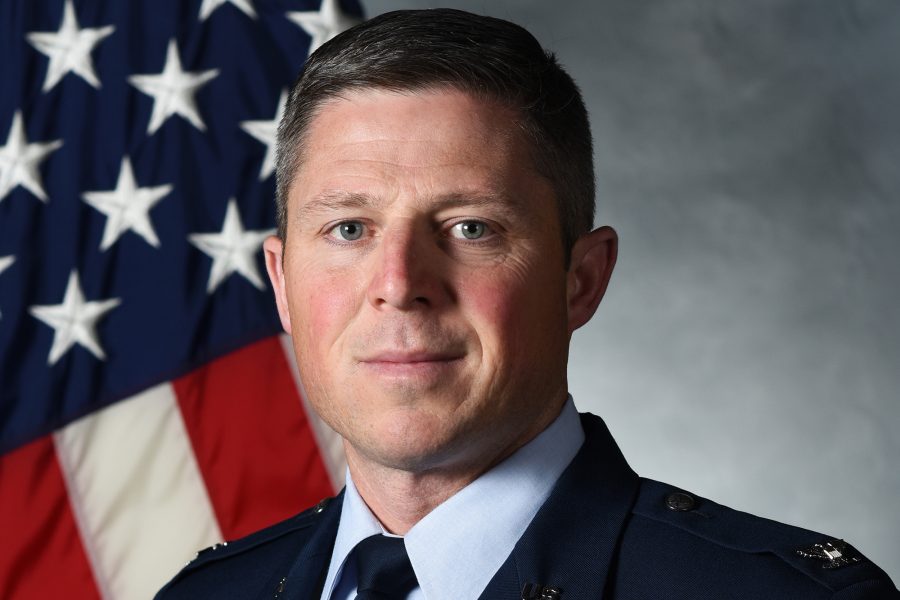 A career special operations pilot will become the second-highest officer at the Space Force’s Space Operations Command, according to a slew of promotions and job changes announced Jan. 30.

Col. Michael Conley, selected for promotion to brigadier general, comes to the Space Force after having run the 1st Special Operations Wing at Hurlburt Field, Fla., since 2018. He has flown several types of aircraft, including the UH-1N helicopter, the CV-22 tiltrotor, AC-130W gunship, and MC-130J refueling and airlift plane, and he has spent time in the Pentagon.

At Space Operations Command, he will provide U.S. Space Command and others with the resources for space capabilities such as space domain awareness, electronic warfare, satellite communications, missile warning, nuclear detonation detection, environmental monitoring, intelligence, surveillance, and reconnaissance, command and control, and positioning, navigation, and timing.

Twenty-two other Air Force officers will get new jobs as well: