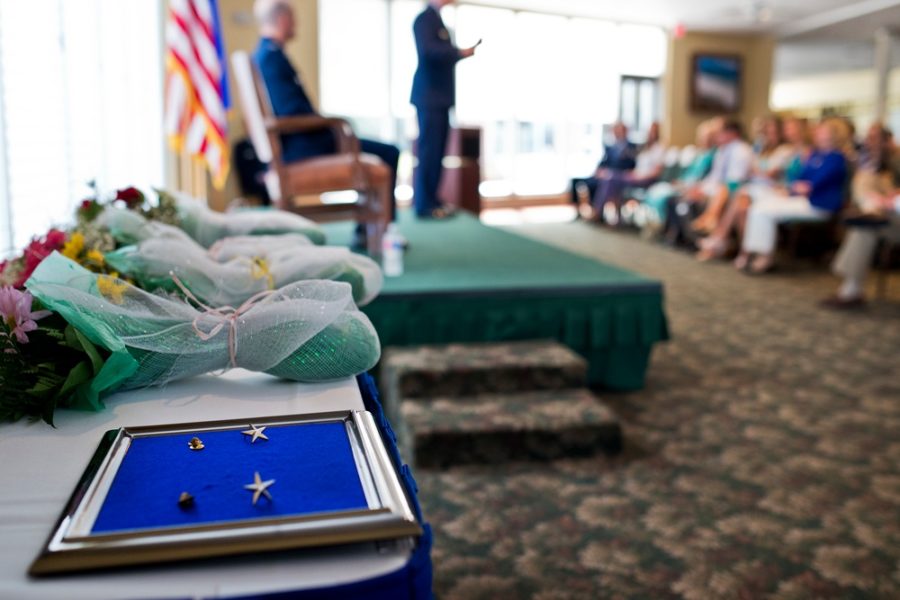 In the final few hours before the Senate adjourned for its Memorial Day recess on May 26, lawmakers approved a raft of some 3,400 pending military nominations, including a number of high-profile Air Force and Space Force generals to assignments that will significantly reshape some of the upper echelons of leadership.

Haugh leads the 16th Air Force, the service’s information warfare-focused Numbered Air Force, and Air Force Cyber Command. In that role, he oversees a host of activities and helped to activate the service’s first spectrum warfare wing. He has prior experience at CYBERCOM, including a stint as director of intelligence, and he will serve as No. 2 to Army Gen. Paul M. Nakasone.

Guillot has been the commander of U.S. Air Forces Central Command, helping to oversee the military’s withdrawal from Afghanistan. He will serve as the deputy to Army Gen. Michael “Erik” Kurilla, who assumed command of CENTCOM in April.

Guillot’s replacement as AFCENT commander was also confirmed May 26—Maj. Gen. Alexus G. Grynkewich, confirmed to become a lieutenant general, will make the jump from director of operations at CENTCOM and receive a third star. In his new role, he’ll immediately face the challenge of conducting so-called “over the horizon” operations in Afghanistan to monitor threats of terrorism.

Grynkewich was one of several Air Force officers confirmed to a third star, including:

Also confirmed to become a lieutenant general is Brig. Gen. Caroline Miller, who will make the rare but not unprecedented move of skipping a rank. Miller will be the next deputy chief of staff for manpower, personnel, and services.

Miller and Tullos will increase the number of actively-serving three-star women in the Air Force to four.