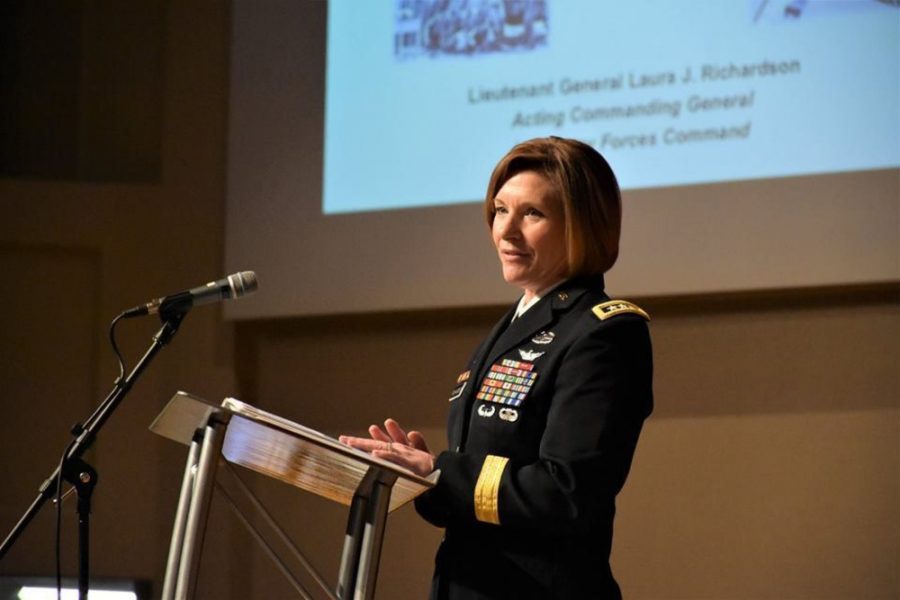 The Senate on Aug. 11 confirmed a new leader for U.S. Southern Command and a new undersecretary of defense for personnel and readiness. The pace of confirmations ticked up with the approach of Congress’ August recess.

The Senate also confirmed former Rep. Gil Cisneros to lead DOD personnel and readiness. Cisneros, who was a Democratic representative for California’s 39th district until early this year, is a Navy veteran who served as a supply officer for 11 years.

Earlier in the week, the Senate also made additional confirmations, including: