Skip to content
The front gate sign at Robins Air Force Base, Georgia. The base is set to receive new missions if the E-8C Joint STARS is cut as part of the 2022 budget. Air Force photo by Edward Aspera.
Expand Photo 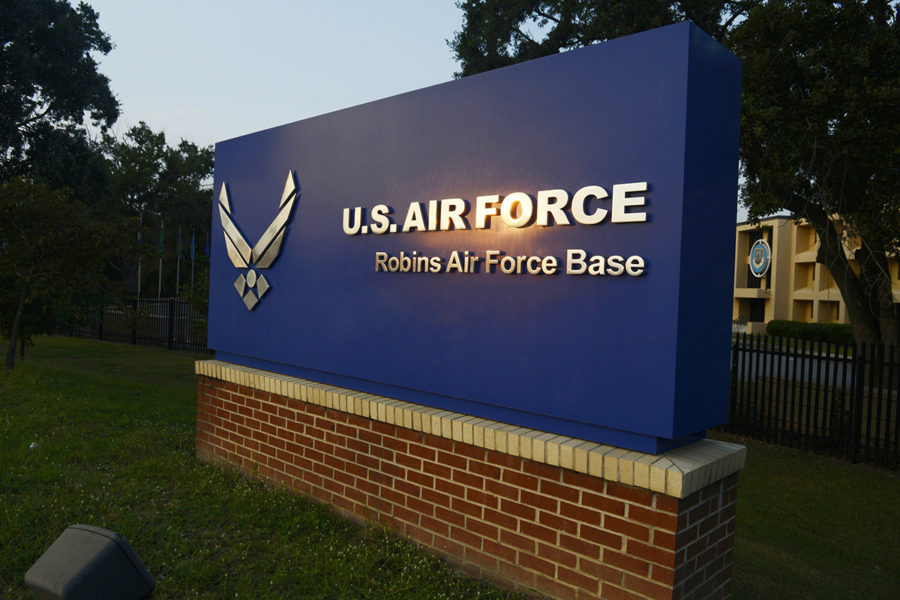 Robins’s transition from the E-8 Sentry has been in the works for more than a year. In June 2021, the Air Force announced those aircraft will retire and four new mission sets would be assigned there: a Battle Management Control squadron, an E-11A Battlefield Airborne Communication Node (BACN) squadron, a Spectrum Warfare group, and support units focused on the Advanced Battle Management System and Joint All-Domain Command and Control.

Leaders have promised Robins population would remain steady despite the changes. Congress has supported the JSTARS divestment, in contrast to earlier attempts that were blocked with the help of the Georgia delegation.  The Air Force plans to retire eight JSTARS aircraft in 2023 and four more 2024, leaving just four of the aircraft after that.

The first E-11A BACN aircraft will arrive in the spring of 2023 and reach full operational capability by 2027; the Battle Management Control Squadron will begin to stand up in 2023 and reach FOC by fiscal 2025.

Also down the line, the 950th Spectrum Warfare Group headquarters is set to be activated in 2027, and construction on a new Battle Management Combined Operations Center is currently in a design review phase.

“This next chapter archives the first-of-its-kind Total Force Integrated Wing tasked with 22 years of continuous global overwatch and begins building the foundations for new Georgia Air National Guard missions, ensuring a bright future for Team Robins,” said Col. Christopher Dunlap, 116th Air Control Wing commander, in a statement. “These four new missions will be essential elements of our National Defense Strategy for many years to come and I am excited our Georgia Air Guard men and women are at the forefront.”