Skip to content
A view of the U.S. Capitol building in Washington, D.C. Creative Commons/Wiki person that edits
Expand Photo 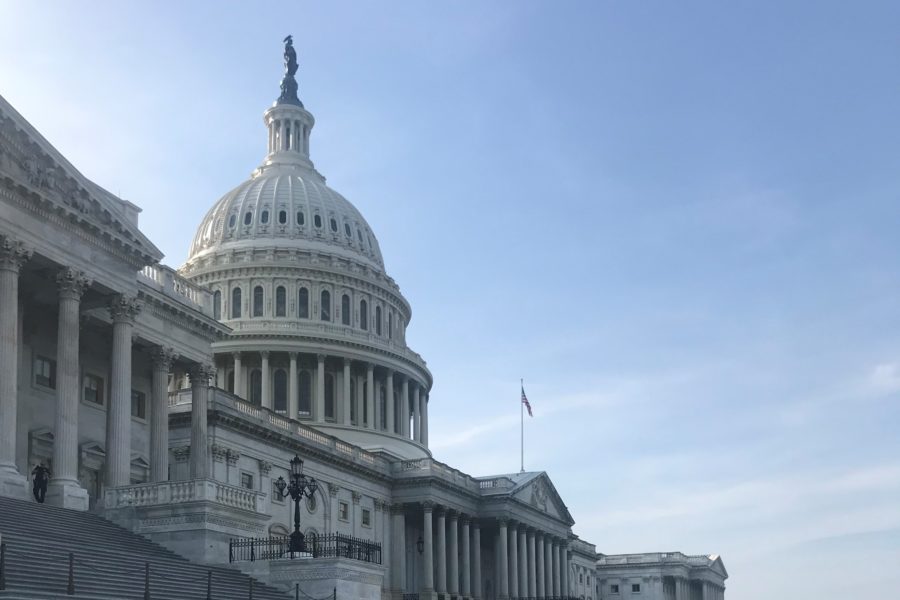 Wittman, whose district includes the Naval Surface Warfare Center and Naval Weapons Station Yorktown, previously was the ranking minority member on the Seapower and Projection Forces subcommittee, where he was a vocal proponent of building up the Navy’s fleet.

In his new role, Wittman will hold great sway over Air Force and Army acquisition programs. Past positions on airpower issues include support for competition for the Air Force’s KC-Y “bridge tanker” and concern about proposed cuts to the Air Force’s fighter fleet.

Replacing Wittman atop the Seapower and Projection Forces subcommittee, which oversees some Air Force programs, will be Rep. Trent Kelly (R-Miss.), whose district includes Columbus Air Force Base. Kelly is a major general and commander of the Mississippi Army National Guard.

Rep. Jim Banks (R-Ind.) will lead the Military Personnel subcommittee, which is responsible for quality-of-life and talent management issues. Banks is a critic of criticized the Air Force over so-called “wokeness” initiatives, which he has dismissed as “weakness.”

Rep. Doug Lamborn (R-Colo.) will chair the subcommittee on Strategic Forces after previously serving as its ranking member in the last Congress. Lamborn’s district includes the Air Force Academy, as well as Schriever Space Force Base, Peterson Space Force Base, and Cheyenne Mountain Space Force Station. He has been an active proponent of keeping U.S. Space Command based in Colorado, opposing a planned move to Huntsville, Ala., and supports creating a Space National Guard.

Other subcommittee chairs include:

One high-profile Republican who did not get a subcommittee chair was Rep. Matt Gaetz (R-Fla.), who had been among a small group of Republicans who opposed Rep. Kevin McCarthy’s bid to become Speaker of the House. According to media reports, Gaetz had sought a subcommittee gavel in exchange for supporting McCarthy. Gaetz remains on the committee, however, along with 18 other returning Republican committee members.

Now in the majority, Republicans are adding 11 new members to the HASC.

Among the 11 newcomers are:

As a delegate, rather than a member, Moylan cannot vote on the House floor but can vote in committee. His placement on the HASC restores a longstanding tradition of Guam delegates serving on the HASC. From 1985 to 2019, Dels. Madeleine Bordallo, Robert A. Underwood, and Vicente T. Blaz served on the committee consecutively.

Del. Michael San Nicolas has been the only Guam delegate in the past three decades who did not serve on the committee.

The full list of Republicans who will serve on the committee is as follows (new members are denoted with an asterisk):