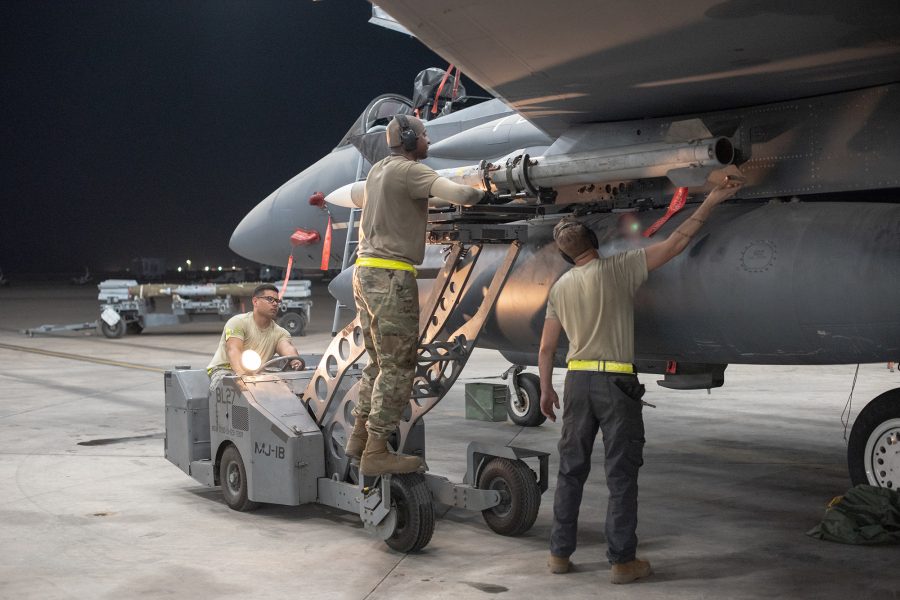 This is the 33rd AMRAAM production lot and involves sales to Australia, Belgium, Canada, Denmark, Indonesia, Japan, Kuwait, Morocco, Netherlands, Norway, Oman, Poland, Qatar, Romania, Saudi Arabia, Singapore, Slovakia, South Korea, Spain, Thailand, Turkey, and the United Kingdom, according to a Defense Department contract announcement. The Pentagon did not say how many missiles are included in that lot.

The AMRAAM program is slated to encompass nearly 13,000 missiles for $13.3 billion, according to the Air Force’s fiscal 2020 budget. The weapon is a “small, light, fast missile with improved capabilities against very low- and high-altitude targets” and can resist electronic attacks, the service said.