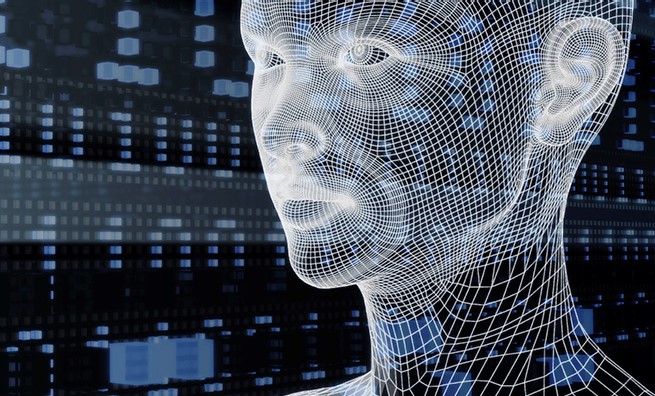 Zooming out from its scope of national security and artificial intelligence, a federal advisory commission is looking at how to funnel an array of technical talent to the federal government in droves.

In its latest round of recommendations to Congress formalized July 21, the National Security Commission on Artificial Intelligence suggests ways to get high-tech employees trained and then locked into federal service commitments—ideas modeled after the military service academies and ROTC programs.

No matter how the proposals evolve with more study, “We all believe that there is a vast shortage of the talent in the government needed to prosecute AI and national security,” said Eric Schmidt, chair of the commission and a past top executive at Google, including a decade as CEO. During a July 22 call with reporters, Schmidt said the commission will relook at a part of its recommendation for a new degree-granting service academy within the federal government, which currently doesn’t allow for graduates to fulfill their federal service requirement in uniform.

The commission’s desire for an “expansive vision for promoting America’s AI leadership … requires more than just technical process,” Schmidt said. “It requires a process in tandem with a larger reorientation of national security to compete in a world shaped by strategic competition.”

The NSCAI proposes a new degree-granting university to create a pipeline of security-cleared federal employees, plus a reserve component whose members would get much of their tuition covered at other universities in exchange for part-time service.

The recommendations include a seven-year plan to get the proposed United States Digital Service Academy up and running, with its first class of 500 students enrolled by Year 3 of the plan. Students would get tuition, room and board for free in exchange for five years of full-time federal service. The proposal doesn’t suggest a location for the school. The commission envisions a “highly technical” institution with degrees such as AI, several types of engineering, computer science, biology, cybersecurity, data science, math, and physics; and the ability to “blend” those majors with humanities and social sciences.

The college experience would include summer internships and fellowships in the private sector. Students would start to apply for security clearances in their second year, with the goal of at least a secret clearance by graduation. Government internships along the way would help inform students’ choice of agencies, a process likened to the way academy cadets choose job fields.

The commission decided not to include a military commissioning aspect within the academy, partly because the military service academies already graduate about 200 students in similar degree fields a year, said commission vice chair Robert O. Work, a former deputy defense secretary. Also, for logistical reasons, it reduces “the need for expansive campus real estate for training and parade grounds,” according to the report. But Schmidt suggested the board may relook at how to involve uniformed troops.

As envisioned, academy graduates would serve throughout the federal government, including the Defense Department, as civilians.

To tap into tech talent among people who just don’t want to commit to the government full time, the commission proposes the National Reserve Digital Corps. Members would receive up to $50,000 to pay for, or repay, college coursework related to AI. As a baseline, the reservists would work 38 days a year in roles such as adviser, instructor, or developer.

A related proposal would expand scholarships such as the federal government’s CyberCorps: Scholarship for Service program.