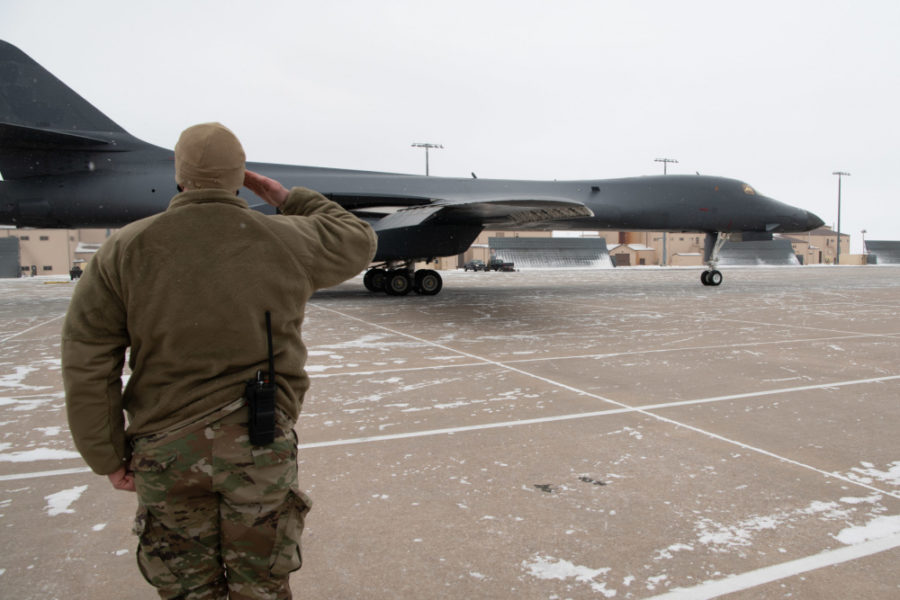 Progress on B-21 Means Current Bombers Need a Fast Retirement

The Air Force needs to move quickly as it brings on the B-21 and modernizes the B-52, because operating four bombers at a time is not sustainable. This means the venerable B-1s and B-2s need to head to the boneyard for retirement ASAP, the service’s top planner said.

The secretive, next-generation B-21 Raider is being built right now and will be flown in the “not-too-distant future,” said Lt. Gen. David S. Nahom, the deputy chief of staff for plans and programs, during a July 14 AFA Mitchell Institute for Aerospace Studies event. When that happens, the Air Force will be flying the B-1, B-2, B-52, and B-21 simultaneously.

“That is not affordable,” Nahom said. “The B-1 and B-2, as phenomenal as they are, we’ve got to get those out of service as the B-21 comes on and we get ourselves to that two-bomber fleet, which is a B-21 and a modernized B-52.”

In the near term, B-52s are undergoing significant modernization, including re-engining, upgraded avionics, and a new “digital backbone,” Nahom said. B-52s will leave service to receive the upgrades, making fewer bomber available for tasking.

“We’re going to have a deficit in availability while those airplanes are being modified,” he said. “That is my biggest concern on the bomber fleet … over the next, I’ll call it, five to seven years as we bring on the B-21 and then just beyond that when we start bringing out the B-1s and B-2s. I think this is the critical time,” Nahom said.

The Air Force eventually wants to grow to a fleet of 220 bombers. As the B-21 comes online, the service will begin sending B-1s and B-2s to the boneyard.

The Air Force expects the first B-21 to roll out of the factory and make its first flight in 2022, when it heads to Edwards Air Force Base, Calif., for testing. The first of 17 B-1s planned for retirement already flew to the “boneyard” at Davis-Monthan Air Force Base, Ariz., as the service prepares to draw down that fleet to 45 aircraft, split about evenly between its two operating bases: Ellsworth Air Force Base, S.D., and Dyess Air Force Base, Texas.