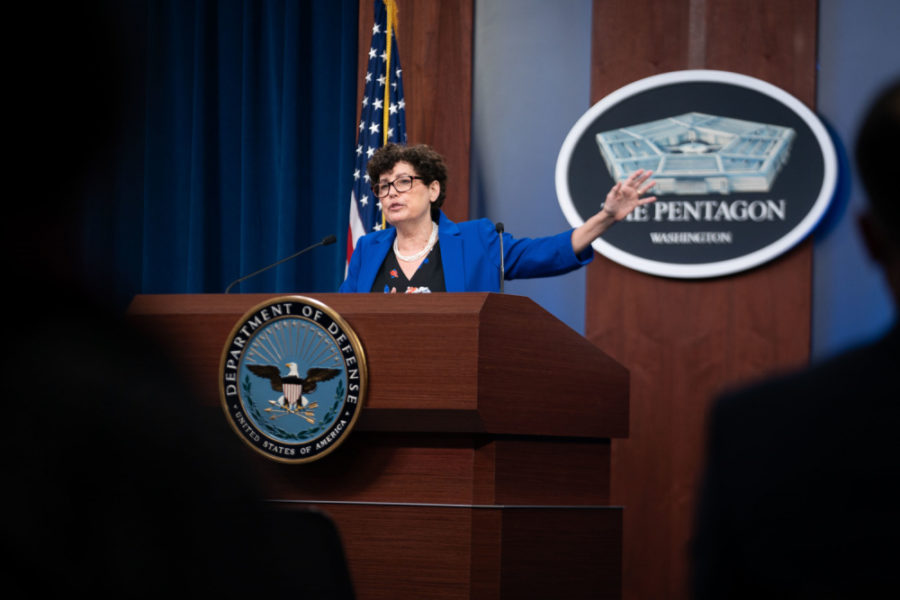 The Pentagon’s independent review commission on sexual assault in the military released its report July 2, making 82 recommendations that Defense Secretary Lloyd J. Austin III indicated he would support “wherever possible with adjustments made to ensure effective implementation.”

The IRC, which primarily focused its recommendations on the four areas of accountability, prevention, climate and culture, and victim support and care, said it found that “there is a wide chasm” between what commanders think is happening under them and what junior enlisted service members say they actually experience.

“As a result, trust has been broken between commanders and the service members under their charge and care,” the IRC’s report states.

And while service leaders have repeatedly emphasized a “zero tolerance” policy for sexual harassment and assault, “zero tolerance is actually 100 percent tolerance,” one NCO told the IRC.

In addition to a lack of trust, the IRC determined that “the military justice system is not equipped to properly respond to special victim crimes”; there are “critical deficiencies” in the department’s workforce to address the problem; outdated social norms persist among service members; and there is a lack of data about perpetration, among other problems.

More than a dozen of the IRC’s recommendations focused on the military justice system, including a push to amend the Uniform Code of Military Justice so that legal decisions about the prosecution of special victim crimes fall outside the chain of command.

Austin has already agreed with that recommendation, and on July 2, he directed Deputy Defense Secretary Kathleen H. Hicks, in a memo, to develop a 60-day “roadmap” for implementing that change. He also directed her to make a plan for adding sexual harassment as an offense in the UCMJ and for creating dedicated offices under the Secretary of each service to handle the prosecution of special victim crimes, which include domestic violence, child abuse, and retaliation from the chain of command.

Many of the other recommendations focus on the DOD updating, modernizing, and standardizing its policies across services, educating service members and commanders on those new policies to foster an improved culture, gathering more data, and conducting research and implementing programs to improve prevention.

In particular, the Pentagon should “use qualitative data to select, develop, and evaluate the right leaders for command positions,” the IRC wrote, citing data from a 2018 survey that showed roughly half of those who reported sexual harassment to their commanders were “encouraged to drop the issue.” In addition, the IRC recommended a “meaningful narrative section” in performance evaluations for officers and NCOs.

Austin, in his memo also released July 2, focused his immediate efforts on the commission’s accountability recommendations. In addition to the proposed changes to the UCMJ, he directed service leaders to “standardize all non-judicial punishments,” to establish a separation process for substantiated sexual harassment complaints, and to professionalize career tracks for lawyers and investigators in sexual assault and sexual harassment.

The recommendations for prevention, climate and culture, and victim support and care all “appear strong and well-grounded,” Austin wrote, pledging to continue to review them.

“Our values and expectations remain at the core of addressing this problem, and I have every confidence that our Force will get this right,” Austin concluded. “Now is the time to lead. And we will lead.”