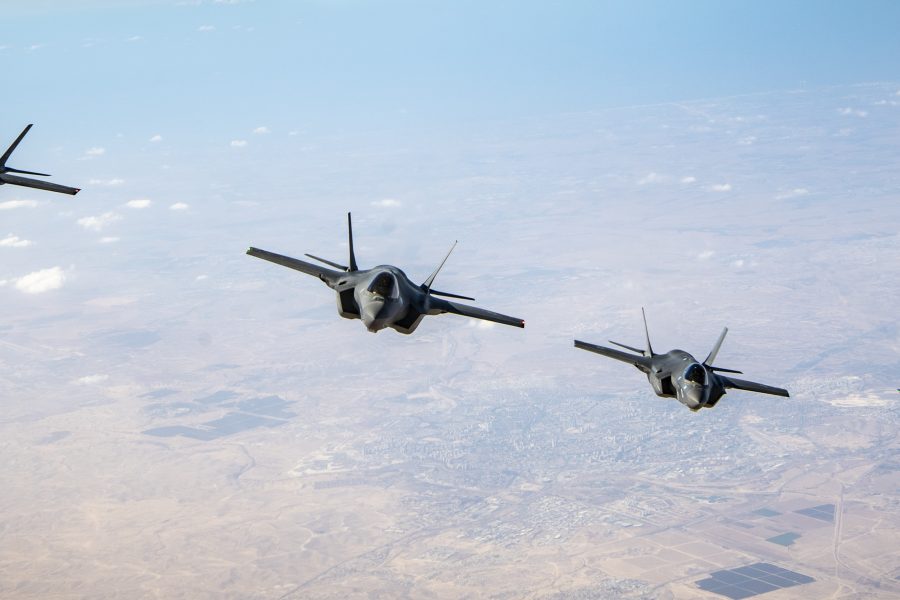 The update to the Unified Command Plan came as the Trump administration finished its final week in office. President Donald J. Trump’s White House has touted the Abraham Accords—normalizing relations between Israel, Bahrain, and the United Arab Emirates—as a major shift toward improved relations in the Middle East.

“The easing of tensions between Israel and its Arab neighbors subsequent to the Abraham Accords has provided a strategic opportunity for the United States to align key partners against shared threats in the Middle East,” the Pentagon said. “Israel is a leading strategic partner for the United States, and this will open up additional opportunities for cooperation with our U.S. Central Command partners while maintaining strong cooperation between Israel and our European allies.”

The Pentagon did not say how the move will affect operations and planning, noting it is part of a biennial review of its command plan based on assessments of “all boundaries and relationships against the operational environment.”

The U.S. Air Force and Israeli Air Force regularly train together, including in the October 2020 exercise Enduring Lightning III—the third time the two nations have trained together with F-35s.

Changing the piece of the military that collaborates with Israel won praise from some defense watchers.

“I think moving Israel to CENTCOM makes sense from a U.S. policy perspective in that many Israeli issues are tied to the other countries in CENTCOM’s [area of responsibility],” retired Army Maj. Gen. Mike Jones, who served as CENTCOM chief of staff in 2011, told Military Times. It’s similar to DOD’s decision to add India to the combatant command overseeing Pacific operations, for example, he said.

In a statement, the Jewish Institute for the National Security of America said moving Israel to CENTCOM sends a “strong deterrent message of unity and continued U.S. commitment to regional leadership.”

“More concretely, it could smooth the way for the Pentagon to utilize Israel for more regional operations, most directly by updating the prepositioned U.S. stockpile there,” JINSA said.