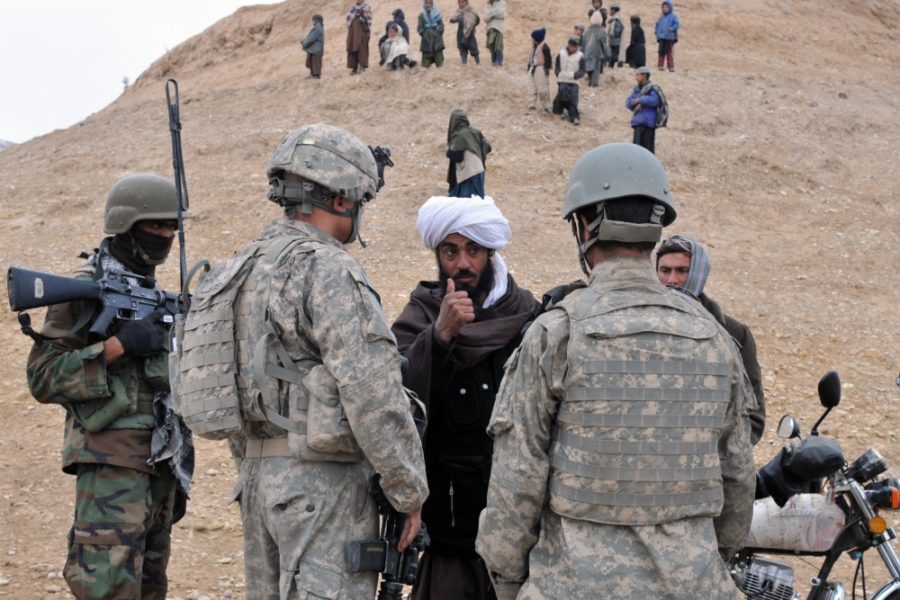 The White House on July 14 announced Operation Allies Refuge, an effort to fly interpreters who helped the U.S. military in Afghanistan out of the country.

The operation is beginning as the Taliban is makes major gains in the country now that the U.S. has withdrawn about 95 percent of personnel and equipment. White House Press Secretary Jen Psaki said the interpreters, and others from Afghanistan who helped the U.S., are “courageous individuals” who have proven their value.

The State Department is leading the effort, and Psaki, citing operational security, provided no details on the number of interpreters who would leave or exactly when flights would begin.

Defense Department spokesman John F. Kirby, in a separate briefing, said the Pentagon has not been asked to provide military transportation for the personnel, likely meaning chartered flights will be used to fly them out of Afghanistan.

The Pentagon’s role in the operation is to identify locations, including military installations, that could be used to temporarily house the Afghan individuals as they await their special immigrant visas to come to the United States.

“We have identified some as potential candidates,” Kirby said. “We have not made final decisions on them. … Some are not U.S. installations and therefore would require, if they’re in foreign countries, require those host nations to agree. And so, we’re just not at that final stage.”

The Pentagon has an “action group” embedded in the State Department to help identify Afghan individuals who may not be in the special immigrant visa program but should be in it, Kirby said.

President Joe Biden previewed the effort during a White House address last week, telling those who helped Americans, “There is a home for you in the United States if you so choose. We will stand with you, just as you stood with us.”