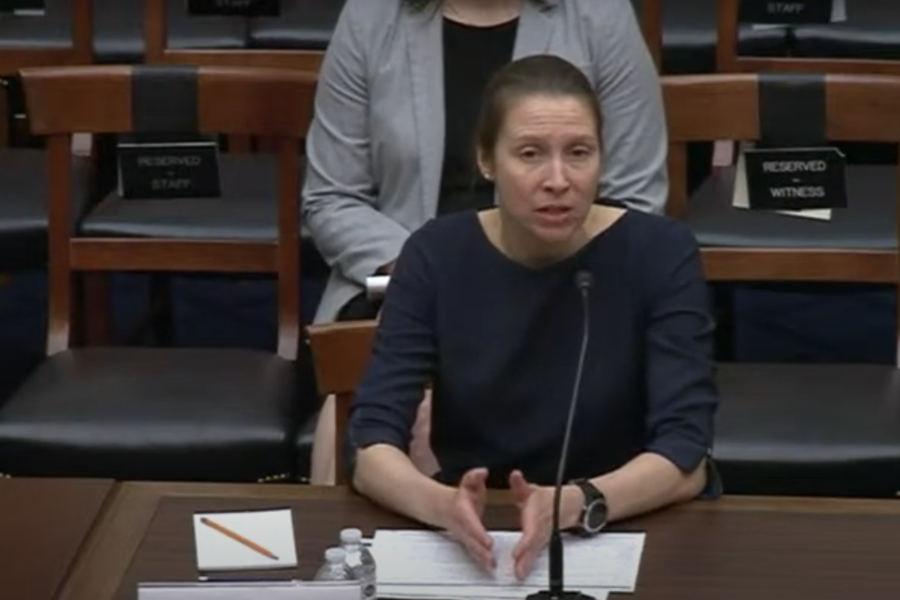 As the Defense Department looks to accelerate use of artificial intelligence and to connect its sensors and shooters into one massive data network, a new office overseeing those efforts will reach full operating capability in the coming weeks.

The Office of the Chief Data and Artificial Intelligence Officer (CDAO) will reach FOC by June 1, John Sherman, the Pentagon’s chief information officer and acting CDAO, told lawmakers May 18.

The office stood up Feb. 1, with Sherman serving as the acting head. In April, the Pentagon announced that Dr. Craig Martell, a former executive at Lyft, LinkedIn, and Dropbox, would take over as the full-time CDAO.

Martell is set to join the enterprise in the coming weeks, Sherman told members of the House Armed Services subcommittee on cyber, innovative technologies, and information systems.

In the meantime, those already in the office are working to define its structure. To this point, AI projects across the Pentagon have formed a massive sprawling enterprise—there are more than 600 efforts currently underway, Defense Secretary Lloyd J. Austin III has said—making consolidation a key point.

“As part of the CDAO stand up, we have established a governance working group, and they are looking through over 40 different foundational documents that reference either the pre-existing organizations before CDAO or other roles and responsibilities that CDAO is taking over,” Margaret Palmieri, principal deputy to the CDAO, told lawmakers. “So we’re looking at it holistically and looking at governance, specifically, and all the different working groups in the department. I think we found about 21 that had oversight on some of our issues. We’ve been able to streamline those in the near term and take them down, actually reducing the level of bureaucracy around some of these issues and getting some more clarity.”

And it’s not just the larger DOD-wide offices and efforts that need to be coordinated—the services have their own AI ambitions. The Department of the Air Force, in particular, has already named its new chief data and AI officer, Brig. Gen. John M. Olson, and pursued projects to integrate AI into unmanned autonomous aircraft and target identification.

“There’s a lot of AI going on in the services, under the military departments, that we have some established governance there, much of which goes to the CIOs,” Sherman said. “But not all of it, and that’s an opportunity for us, and we need to tighten that up as well.”

The urgency to coordinate, strengthen, and further the Pentagon’s use of AI has been growing for some time now, with leading experts saying it will transform warfare. Former Google CEO and Defense Innovation Advisory Board chair Eric Schmidt has predicted it will be “a force multiplier like you’ve never seen before.”

Yet with that push has also come concerns about the security and the ethical uses of AI. Rep Seth Moulton (D-Mass.) highlighted those issues and pushed for the new CDAO office to take the lead in helping to establish international norms and standards for AI’s use in warfare.

“Just as when the world came to terms with the horrors of chemical weapons in World War I, and the Geneva Convention was the result, I think this is a second Geneva Convention moment,” said Moulton, who served as an officer in the Marine Corps. “… I get that this basically falls under the State Department. But I don’t think enough people in State appreciate how important this is, and as one of the leaders in our government on the use and employment of AI, I would strongly encourage you to help mount an effort to work on this broader problem.”

Palmieri agreed with Moulton and revealed that DOD is “in the last few weeks of coordination” in developing a strategy for responsible AI.