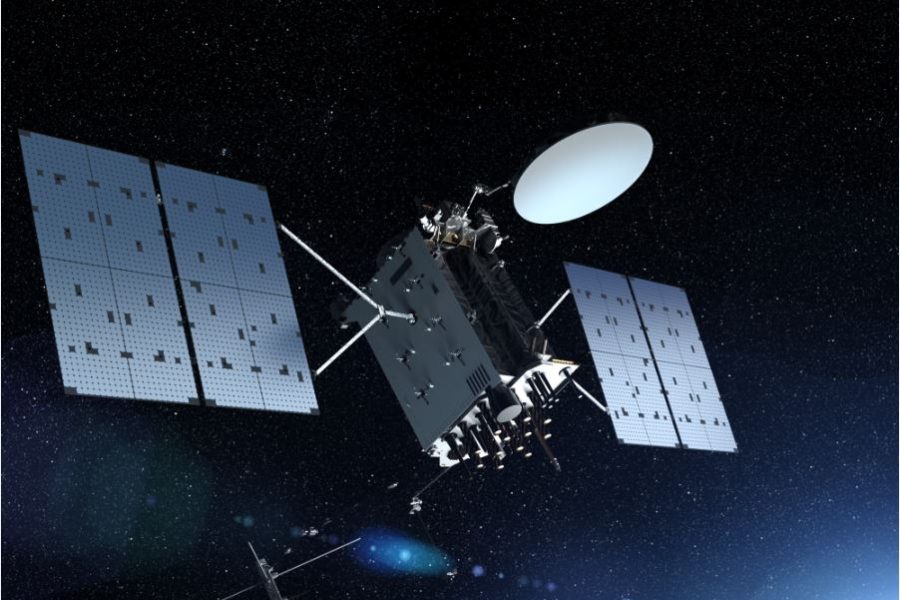 The U.S. National Security Space enterprise is not built for the current environment—specifically the rapidly increasing threats from Russia and China—so as the Space Force stands up, the Pentagon released a new strategy aimed at guiding years of policy to address shortfalls in the domain.

The Defense Department on June 17 published the Defense Space Strategy, following in the steps of 2018’s National Defense Strategy, as a “roadmap to advance our nation’s military space power by guiding the most significant transformation in the history of the National Security Space program,” Stephen Kitay, the deputy assistant secretary of defense for space policy, told reporters.

Since the first U.S. satellites were put into orbit, space capabilities have been there for support and not much thought has been placed on how to protect these increasingly vital resources.

“Space-based capabilities are integral to modern life in the United States and around the world, and are an indispensable component of U.S. military power,” the 18-page publicly released document states. “Ensuring the availability of these capabilities is fundamental to establishing and maintaining military superiority across all domains and to advancing U.S. and global security and economic prosperity. Space, however, is not a sanctuary from attack and space systems are potential targets at all levels of conflict.”

Specifically, the document states that the department over the next 10 years will pursue three major objectives:

To meet these objectives, the strategy provides four lines of effort:

There are opportunities emerging to help with the lines of effort, the strategy states. Most notably, this includes the creation of the Space Force, the newest military service, which falls under the Department of the Air Force, and U.S. Space Command. National leadership also is increasingly “recognizing the criticality of space,” according to the strategy, which acknowledges an expansion of commercial industry moving toward space and strong U.S. alliances.

However, there are major challenges to overcome, including the Pentagon’s limited experience with conflict in orbit, along with a limited global understanding of how to operate in space. Within the U.S., there is a limited knowledge among the general public of its reliance on space systems. U.S. activities in orbit are increasingly exposed to other countries who are operating in the domain, the strategy states.

China and Russia “present the greatest strategic threat” to the U.S because of their development, testing, and deployment of counterspace capabilities. These countries “have weaponized space” to reduce U.S. and allied military effectiveness, the strategy states.

“We’re absolutely at risk with the pace they are deploying these capabilities, and these are very serious threats,” Kitay said, adding, “We’re not fully steeped in the whole element of building our forces, as well as employing our forces for a conflict to extend into the domain. So that’s this transformation that’s happening now, and we have this unique opportunity right now.”