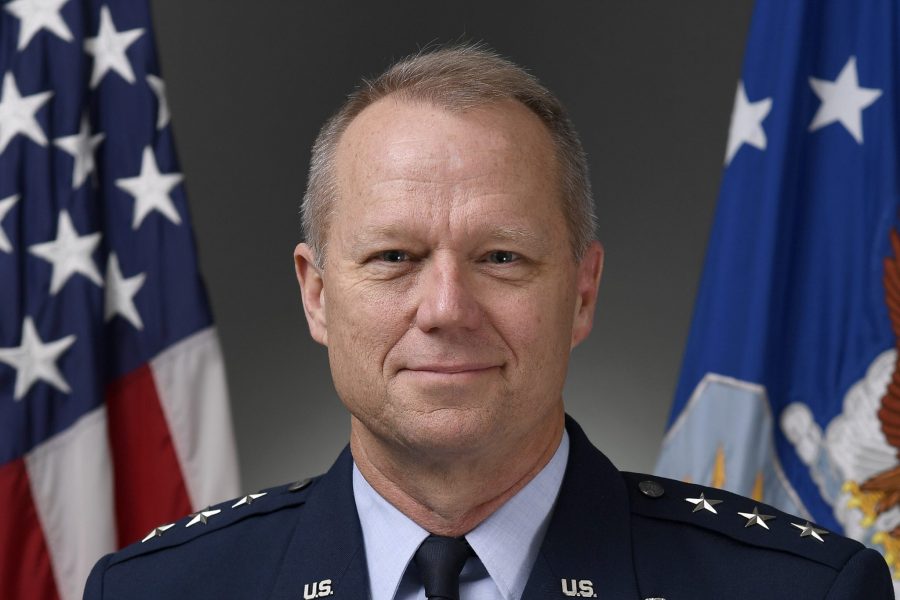 The Air Force budget that just went to Congress responds to modern realities of warfare, and those questioning it may be relying on 30-year-old notions about what the service can and can’t do, USAF’s Deputy Chief of Staff for Operations said Feb. 12.

The National Defense Strategy drove the choices made in the Air Force’s fiscal 2021 budget, Lt. Gen. Mark Kelly said at an AFA Mitchell Institute event in Arlington, Va. It requires the services to be “strategically predictable and operationally unpredictable” and face up to the fact that the homeland “is no longer a sanctuary.”

Too many people have it fixed in their minds from the 1991 experience of Operation Desert Storm that the Air Force has “invincible and insurmountable” technology, Kelly observed, and that any adversary would be hard-pressed to “close the gap.” In reality, China and Russia are now military peers to the U.S., and even some second- and third-rate powers are a match to it in areas like cyber warfare, he noted.

“Public perception” still holds that the Air Force has the best high-end training; can strike while inflicting few casualties; its power projection capabilities are beyond an enemy’s reach; and that the U.S. will always enjoy the luxury of building up a war force and launch an operation at the place and time of its choosing, Kelly said. Most of that perception is no longer true.

“Our peers learned from us” over the last 30 years, and they know they must “hold our logistics at risk,” and not permit a buildup, he noted. They must avoid fighting the U.S. symmetrically, which is why “we rarely see a force-on-force engagement anymore,” said Kelly, who added they also learned to close the technology gap, hold U.S. power projection assets at risk, and challenge the Air Force’s “dominance in the air domain.”

Moreover, adversaries know they must “break the Air Force’s kill chain … even if only in one place” to prevent it from succeeding, and force USAF to operate in a “spectrum denial environment,” Kelly said. Peers must compel the Air Force to react to their own emergent technologies, and to “break up our coalitions and cohesiveness.” These strategic imperatives are codified in public Russian and Chinese military documents, he noted.

The Air Force has assume it will have “no warning for a crisis,” and its mobilization and transit to forward operating areas will be contested, Kelly said. It will have no time for “spin-up” and USAF must assume it will be engaged in combat as soon as it arrives on the scene, a situation that requires “unity of command, unity of effort,” as well as high readiness.

“We have to have capability overmatch” with any potential adversary, he added. It’s essential to have strong allies and coalitions that will allow the U.S. access and provide their own forces in a conflict, Kelly asserted.

Air Force budget documents said the service must be ready to “blunt” enemy aggression, but did not say anything about the speed with which the U.S. must prevail, or its capacity to deal with two conflicts in close succession. Asked if there is still a force-sizing construct to cope with two wars at once, Kelly said that notion has been overtaken by events.

“We have very, very capable allies over there, whether it’s the South Koreans, or Australians, or Japanese, or elsewhere,” Kelly asserted. In “any hypothetical, … I’m here to tell you we’re never going to fight alone. And so, are we ready to engage in multiple theaters at once? Yes. Do we expect to use partners and allies? Yes. Do we have a course of action where we go it alone in multiple theaters? Not that I’m aware of, or that I would recommend.”

The decision to retire 17 B-1s in the fiscal ’21 budget stemmed from the fact that the hardest-used aircraft in the fleet have cracks in their wing-loading trunions, Kelly said—a serious fatigue problem resulting from using them to fly high and slow, heavily loaded, with wings swept forward, putting excessive stress on them. They were designed to fly low and fast, with wings swept back.

“The cost to repair some of the highest-mileage [B-1Bs] exceeds their life expectancy…We would get them back in the fight about the time we’d have to retire them, for relevancy,” he said.

Kelly noted that a big chunk of the “risk” the Air Force is taking is in tankers, given that the service is retiring many KC-10s and KC-135s while only slowly bringing on KC-46s, which he acknowledges have “well-documented challenges.” That represents a management problem for Air Mobility Command “every day.”

Asked about whether adversary technology—such as quantum computing—is rendering stealth moot, Kelly said the service simply has to “stay ahead of it.” Stealth, he added, is not an attribute “we want to give up.” But he also acknowledged that “low observable” is not the same as “non-observable,” and “if we operate our LO as if it’s NO, … that’s our fault.”

Although, the Air Force is accepting near-term risk with the 2021 budget, he said, “We probably take a bigger risk if we halt the technology growth;  if we halt being the leader in the penetrating force.”