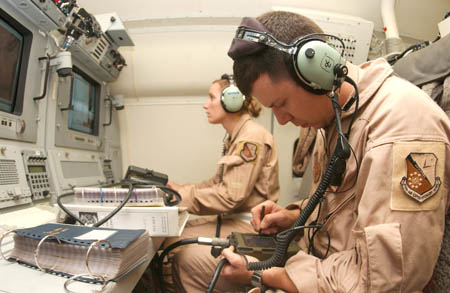 The command and control, intelligence, surveillance, and reconnaissance division at Robins AFB, Ga., is set to expand its role in software maintenance of the JSTARS platform, according to base officials. The new role, slated to begin in 2016, is a result of combining capabilities with Northrop Grumman’s integration facility, which currently attends to the software’s development programs, states the June 14 release.The C2ISR division will stand up a sensor, radar, and a development lab to support the work. This will equip the base with capabilities to better provide in-house support and have troubleshooting assistance on-hand. “It continues to build our C2ISR capabilities,” said Brigid O’Hearn, 577th Software Maintenance Squadron director. “That’s been a big squadron focus to try to share expertise, knowledge, and capabilities across the ISR platforms.” The transition will include the 116th and 461st Air Control Wings at Robins as well as Hanscom AFB, Mass., JSTARS Test Force, and the Army. “There will be a great benefit to having this development collocated with the operational wings,” said Col. Kevin Clotfelter, 116th ACW commander. “The key will be to not incur mission degradation during the transition.” (Robins report by Jenny Gordon)