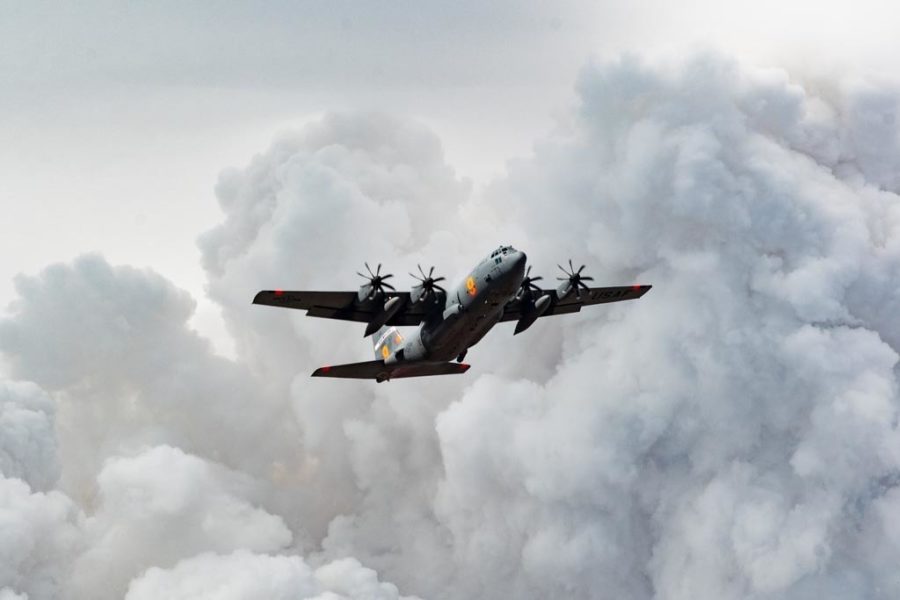 Fire Season Now Year Round for the Guard, Hokanson Says

Firefighting technology hasn’t changed much from the days when Chief of the National Guard Bureau Gen. Daniel R. Hokanson dropped buckets of water from a UH-60 Black Hawk, and his brother, a smokejumper, parachuted in to fight wildfires on foot.

What has changed is the number of fires—and their intensity.

“We used to talk about ‘fire season,’” Hokanson told a gaggle of journalists at the Pentagon on July 29 as fires raged in Oregon and California. “It’s really a ‘fire year’ now. Fires really almost go year round.”