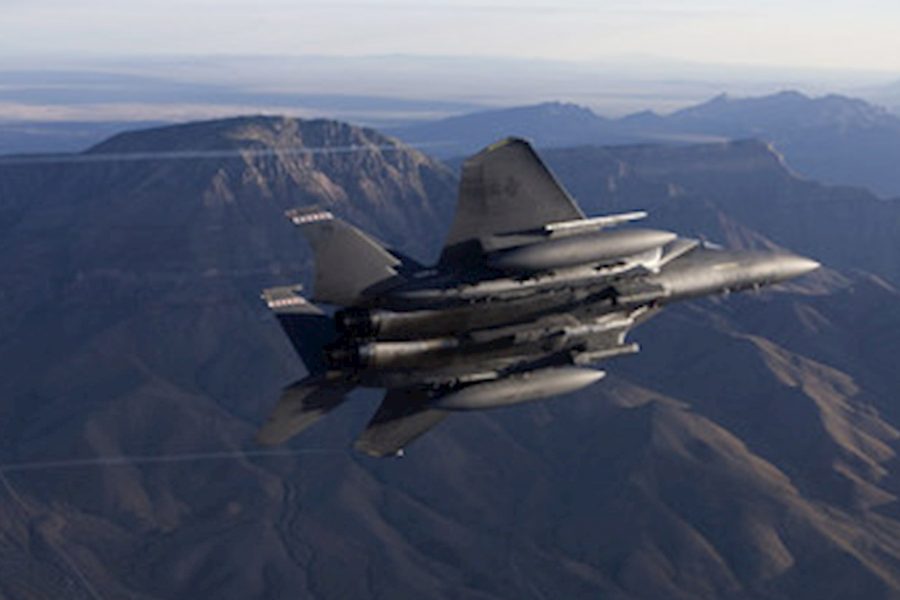 The F-15E Strike Eagle can now carry the Small Diameter Bomb II in combat, after software faults and other problems repeatedly delayed the program for years.

Air Combat Command approved Raytheon Technologies’ air-launched, precision-guided munition, also known as StormBreaker, for use on Sept. 23. The F-15E is the first aircraft cleared to fly with SDB II, with the F-35 Joint Strike Fighter and the F/A-18E/F Super Hornet next in line.

“The SDB II StormBreaker is ready for operational use after undergoing extensive development and flight testing,” Col. Jason Rusco, SDB II program manager and Miniature Munitions Division senior materiel leader, said in an Oct. 13 release. “The fielding milestone is the culmination of years of incredible work conducted by our joint military and industry teams. This capability is unmatched and is a game-changer for national defense.”

The Defense Department plans to buy 17,000 StormBreakers, split between 12,000 for the Air Force and 5,000 for the Navy. All current Air Force fighter and bomber aircraft eventually will carry the bombs, as well as the A-10, AC-130J, and MQ-9.

StormBreaker, which can fly more than 40 miles to strike mobile targets, uses an imaging infrared, millimeter wave radar to guide the system along with semi-active laser, GPS, and inertial navigation system guidance, according to Raytheon. Its small size means USAF can deploy fewer aircraft with more weapons and still take out a large number of targets.

“The weapon has proven itself in many complex test scenarios, against a variety of targets in extreme environmental conditions, and is now ready to fly,” said Cristy Stagg, StormBreaker program director at Raytheon Missiles & Defense, a Raytheon Technologies business. “With its multimode seeker and datalink, StormBreaker will make adverse weather irrelevant.”

SDB II has encountered several issues with its software and parts that delayed development for at least three years and grew the price tag.

The Government Accountability Office estimated that development costs increased 9.3 percent, from $1.9 billion to $2.1 billion, between 2010 and 2020. However, estimated procurement costs are expected to slightly decrease, from $3.5 billion to $3.2 billion.

Eleven failures were identified in operational testing, which concluded in May 2019. Eight of those issues were related to software, two were hardware-related, and one involved an anomaly with the guidance component, according to the GAO report.

Work halted in 2019 after the military found several safety deficiencies, including concerns that the bomb’s fins could inadvertently deploy before launch and damage the aircraft carrying it. That could disproportionately affect the F-35, which will internally carry the weapon.

The decision to green-light SDB II for combat was delayed for about a year while Raytheon retrofitted the nearly 600 bombs that were already delivered. ACC’s decision now opens the door to initial fielding on the Super Hornet later this year and for integration onto the F-35, according to the company.