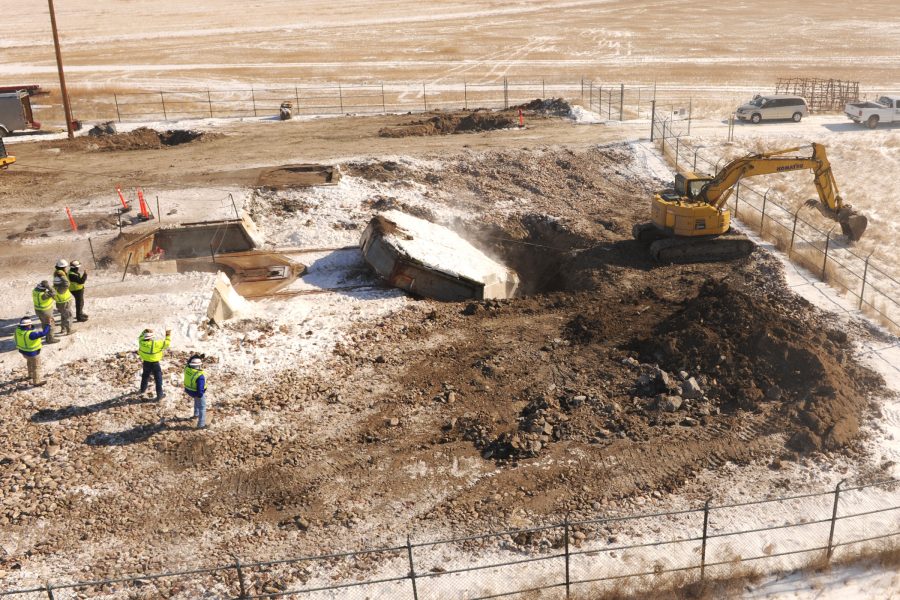 Leaders from 20 European nations are calling on the United States to extend its New Strategic Arms Reduction Treaty with Russia, commonly referred to as New START, saying the agreement has “directly contributed” to the stabilization of European security.

“As officials who strive to protect the health and security of millions of European citizens, we feel distressed by the possibility that New START may lapse in less than four months,” the Oct. 13 letter’s 82 signatories said. “We would like to appeal to our colleagues, the elected representatives of the United States, to act on this issue. The broad support that continues to be given to New START by many members of the U.S. Congress gives us hope that bipartisan efforts within the U.S. government can help ensure the treaty’s survival.”

New START entered into force on Feb. 5, 2011, and expires after 10 years, though leaders could extend it for another five years under its current terms. The treaty caps deployed nuclear warheads for both countries at 1,550 and deployed intercontinental ballistic missiles, submarine-launched ballistic missiles, and nuclear-capable bombers at 700.

The pact also allows for up to 18 on-site inspections a year. As of Oct. 8, deployed and non-deployed nuclear forces on both sides have been inspected 328 times, according to the U.S. State Department.

The letter, addressed to the chairs and ranking members of the Senate and House Armed Services and Foreign Affairs Committees, notes that the U.S. and Russia have traded nearly 21,000 messages under the treaty over the past decade, including almost 1,100 after on-site inspections were suspended because of the ongoing coronavirus pandemic.

“Without this information, the US and Russia would not have a current, system-by-system understanding of where the other’s nuclear arsenal stands,” the letter states.

New START is the only remaining international agreement to limit America and Russia’s nuclear forces as both countries are modernizing their arsenals.

“If it is allowed to expire in early 2021, it will be the first time since 1972 when no quantitative limits are in place on either side,” the signatories wrote. “While Europe did not participate in New START’s negotiations, it is both a beneficiary of the stability brought by the treaty and a potential victim of much greater uncertainty and danger if it disappears.”

The United States has said it is willing to extend the treaty if it includes provisions to cover so-called “tactical” nuclear weapons and strengthen watchdog measures. U.S. negotiators also want to make sure China is included in future talks. Russia has indicated it would extend the treaty without changes. China is not interested in being part of negotiations and Russia is not willing to force them to the table.

Those who oppose extending New START often cite Russia’s repeated violations of other treaties, as well as shortcomings in the existing language. For example, New START does not restrict the growing number of Russian shorter-range nuclear weapons, which are capable of striking NATO allies. The U.S. has begun deploying lower-yield nuclear weapons as well.

“While we support the call to discuss the next generation of arms control and the need to consider the role of the Chinese nuclear arsenal, extending New START and engaging in good faith dialogue with other nuclear powers are not mutually exclusive,” the letter stated.

It continued: “As was evident in the process that led to New START, time is needed to negotiate solutions that meet the laudable goals put forward by both the United States and Russia during their strategic stability talks this year. In short, extending the duration of New START is not an end. It is a mutually beneficial tool for maintaining stability, transparency, and predictability while we write a new chapter of arms control together.”