Skip to content
An LC-130 Skibird assigned to the 109th Airlift Wing sits on the ice runway at Raven Camp in Kangerlussuaq, Greenland, May 11, 2021. Raven Camp is used to train members on landing on ice runways, polar airdrops, and operating in the snow and ice. (Courtesy photo)
Expand Photo 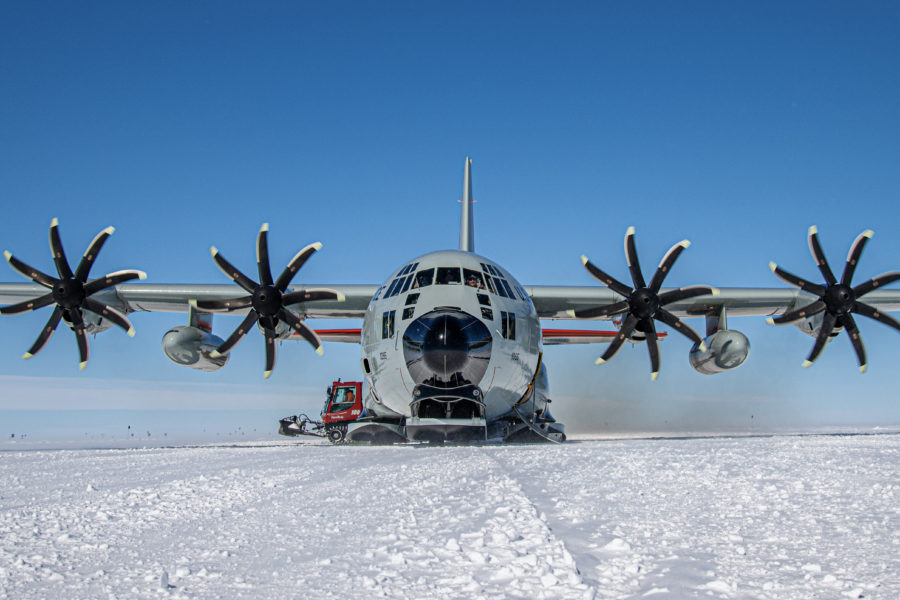 The Pentagon’s 2022 budget is light on funding for defending the Arctic, but Defense Department officials expect future funding requests to rise with the region’s growing importance.

Defense Secretary Lloyd J. Austin III, testifying before the Senate Appropriations defense subcommittee June 17, said the current fiscal 2022 request provides only “some capability” for the Arctic, adding, “We have to better resource our Arctic efforts in the future.”

U.S. Northern Command boss Gen. Glen D. VanHerck testified to the Senate Armed Services Committee June 9 that the Arctic region is not getting the funding it needs. “Senator, I think when I look at the FY22 budget, I see an inching along in all of the services, he said. “I’m encouraged: They all have strategies now, and the department has a strategy, and my strategy heavily relies on the Arctic,” the Air Force four-star said. “But we didn’t move the ball very far down the field this year in the budget.”

The DOD budget proposal does not aggregate funding that applies to the Arctic, but the budget overview does articulate the need to prepare for “contingencies associated with a changing climate, including investments to prepare for an opening Arctic and increased peer competition in that region.”

The Department of the Air Force’s request includes $127 million for the Polar MILSATCOM system and $14 million for radio equipment to support command and control in the Arctic. The department released its first Arctic Strategy last year.

Chairman of the Joint Chiefs of Staff Gen. Mark A. Milley, appearing alongside Austin, said the 2022 budget request provides adequate investment “for right now.” But he said the region will become “increasingly important geostrategically” and that DOD has little choice but to “increase resourcing in the Arctic.”