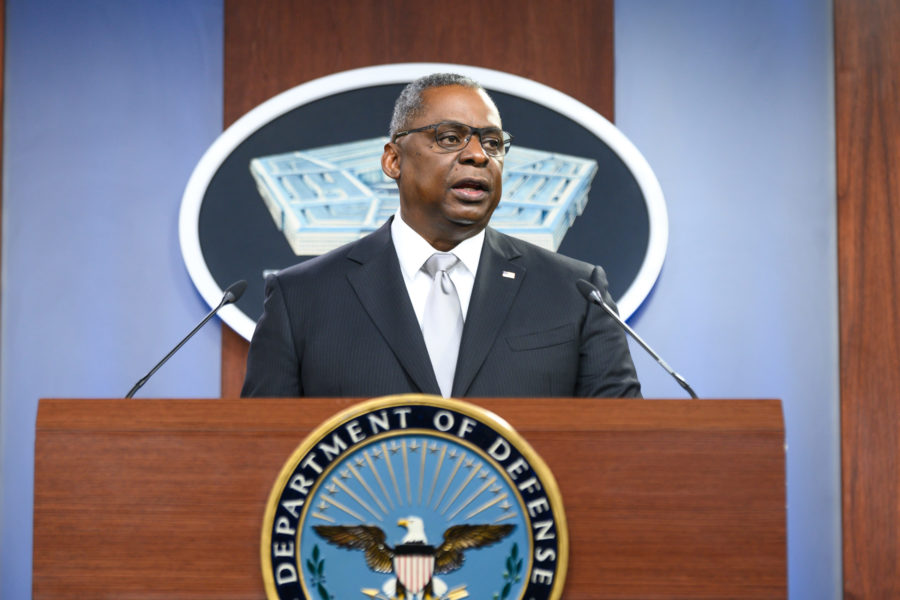 In the aftermath of the Jan. 6 insurrection at the U.S. Capitol, Austin ordered the stand downs and a review of DOD policies regarding extremism. Now, he has created a Countering Extremism Working Group to discuss future actions to continue to address the issue, the Pentagon announced.

The immediate actions that Austin ordered are:

Bishop Garrison, the senior adviser to the Secretary of Defense on Human Capital and Diversity, Equity, and Inclusion, will oversee the working group to look at mid- and long-term recommendations. The group will look at four lines of effort: military justice and policy, support and oversight of the insider threat program, screening capability, and education and training.