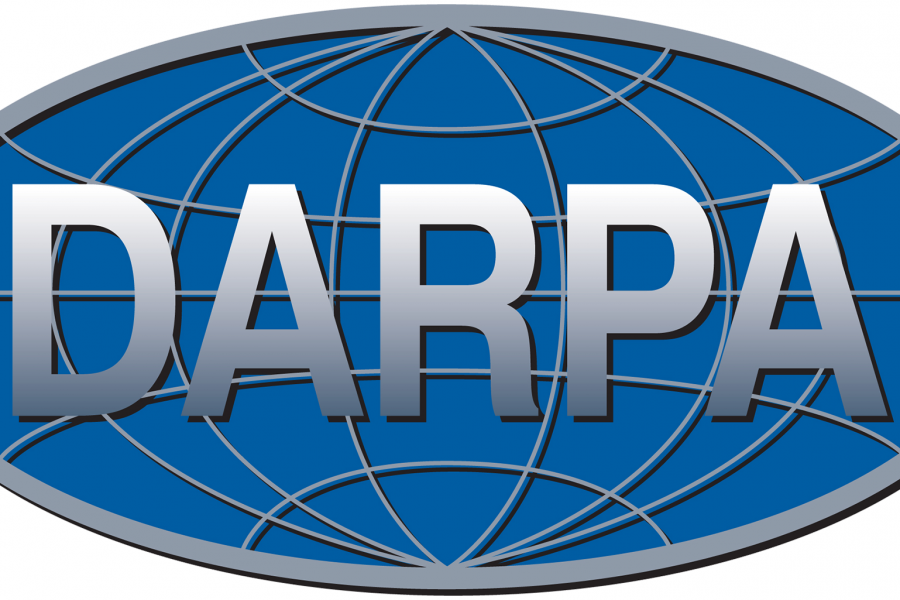 DARPA wants to bring a gun to a missile fight.

The Defense Advanced Research Projects Agency is developing “Gunslinger,” a new air-launched missile equipped with a gun, for Air Force and Navy missions ranging from counterterrorism to dogfights with other aircraft, according to the fiscal 2021 budget request.

“This system will utilize the high maneuverability of a missile system coupled with a gun system capable of scalable effects and engagement of multiple targets,” DARPA said. “Mission sets addressed will include counterinsurgency operations, close air support, and air-to-air engagements.”

Gunslinger will use software algorithms to recognize its targets, though other specifications like its propulsion, munitions, sensors, GPS guidance and communications, and size are still under review.

DARPA asks for $13.3 million to start the program in 2021. The design is one of the latest ideas in the military’s push toward weapons that carry other munitions and payloads, or that network between munitions in new ways. The agency didn’t say which aircraft could carry the new missile.

The Air Force and Navy are also potential customers for DARPA’s LongShot program, another weapon effort slated to start in 2021.

LongShot would use “multi-mode propulsion” to significantly boost its range and effectiveness against multiple airborne threats at once, according to the agency’s budget request. The program calls for $22 million in its first year.

The futuristic development agency imagines the weapon could travel slower to its destination to burn less fuel, then zip toward its target once it’s close.

“This approach provides several key benefits,” DARPA said. “First, the weapon system will have a much-increased range over their legacy counterparts for transit to an engagement zone. Second, launching air-to-air missiles closer to the adversary increases energy in terminal flight, reduces reaction time, and increases probability of kill.”

Other propulsion options are also on the table.