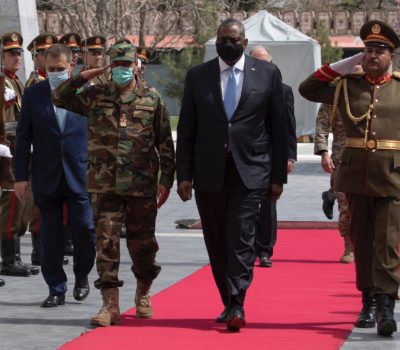 By Brian W. Everstine
U.S. forces will leave Afghanistan by Sept. 11—the 20th anniversary of the attacks on the World Trade Center and the Pentagon, Biden administration officials said. President Joe Biden is expected to formally announce the plan on April 14. The new deadline is not "conditions based," unlike previous decisions on troop levels. A senior administration official, who spoke with reporters on background, said sticking with the conditions-based approach is a “recipe” for U.S. forces to stay in the country forever. The U.S. already has drawn down to about 2,500 in Afghanistan, from a peak of more than 100,000 in 2011. 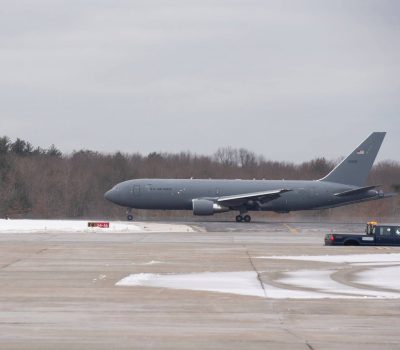 By Brian W. Everstine
Boeing has only delivered two KC-46 tankers to the Air Force so far in 2021, despite USAF officials saying they expect that total per month, as the service has slowed the delivery pace of the aircraft. Though there are more aircraft ready at Boeing’s facilities, Air Mobility Command is slowing the acceptance rate because the aircraft are not operational, and there’s a lack of qualified crews to fly them since pilots are sticking with legacy aircraft longer. U.S. Transportation Command boss Gen. Stephen Lyons, however, told lawmakers April 13 he is optimistic about aerial refueling capacity as more legacy aircraft stay in service and KC-46s start limited operations. 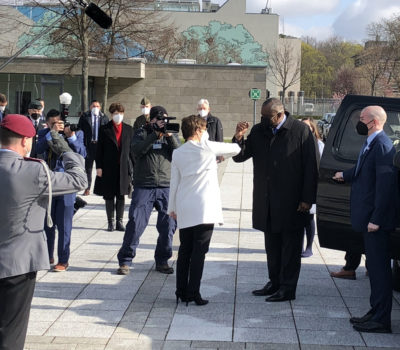 By Brian W. Everstine
Five hundred more U.S. personnel will be based in Germany starting later this year, in a reversal from previous Pentagon plans to draw troops out of the country under the Trump administration. Defense Secretary Lloyd J. Austin III announced the increase during a visit to Germany’s Ministry of Defense on April 13, saying it “underscores our commitment to Germany and the entire NATO alliance.” It comes amid a broader freeze of U.S. force structure changes in Europe as part of a global posture review. 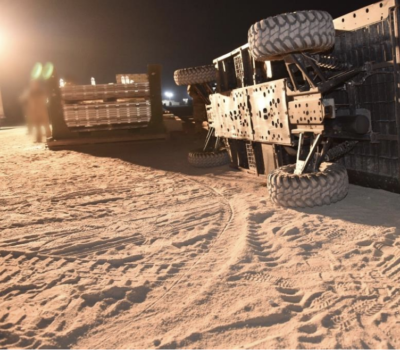 Airman Killed While ‘Joy-Riding’ in ATV at Kuwait Base, Investigators Find

By Amy Hudson
Two Airmen were “messing” around on a single all-terrain vehicle in the cargo yard at Ali Al Salem Air Base last September when the driver lost control and the ATV rolled over, pinning the passenger to the ground and killing him instantly. Staff Sgt. Ronald J. Ouellette, 23, of Merrimack, N.H., died in the Sept. 14, 2020, crash. An autopsy cited blunt force trauma to the head as the cause of death. Neither Ouellette nor the driver—both staff sergeants assigned to the 386th Expeditionary Logistics Readiness Squadron—were wearing seatbelts or helmets at the time of the crash, according to a ground accident investigation report, released April 13. 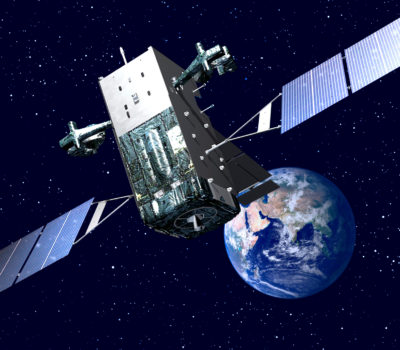 Unleashing the Potential of the US Space Force

By Thomas D. Taverney
The U.S. Space Force has done much in its first 16 months. We must allow it to unlock its full potential, by providing it with the tools and authorities to accomplish its mission. The new service should be authorized to unify the department so everyone can plug in to a single vision of a unified space architecture, even when they need to pursue their own military problem sets.

The Defense Department was already scrambling to fill a hole in its planned vaccine distribution after news broke early this month that millions of Johnson & Johnson COVID-19 vaccines had failed quality tests. Now, the Food and Drug Administration has called for a pause in administering that version of the vaccine at all, after linking a rare but dangerous blood clot to the inoculation.

Russian President Vladimir Putin marked the 60th anniversary of Yuri Gagarin’s historic space flight on April 12 with a pledge that Moscow would remain a key space and nuclear power.

Chairman of the Joint Chiefs of Staff Gen. Mark A. Milley will address Air Force cadets at the 2021 commencement ceremony next month.

New ICBM Costs Can, Must Come Down, Hyten Says

Members of the 576th Flight Test Squadron continuously test the Minuteman III intercontinental ballistic missile system to make sure it does what it’s supposed to do.

Electronic Warfare Apps On Horizon For F-15s, Plus

The FBI says that around 9:50 a.m. on March 9, a U.S. Air Force aircraft was deliberately struck by a high-powered laser for about one minute. The laser caused temporary eye damage to a member of the flight crew on the aircraft, which was approaching the Savannah Air National Guard Base.

The Air Force is changing tack on its maintenance plans for the E-8C battle management plane, looking for a new contractor to handle repairs while a three-year experiment to move that work in-house has produced mixed results.

The military is facing a growing threat as adversaries develop and purchase inexpensive—but potentially lethal—drones. To counter these systems, the Defense Department is investing in defensive platforms that can jam or knock out rogue aircraft.

Take a Poll on the Worst Military TikTok Video. Ever.