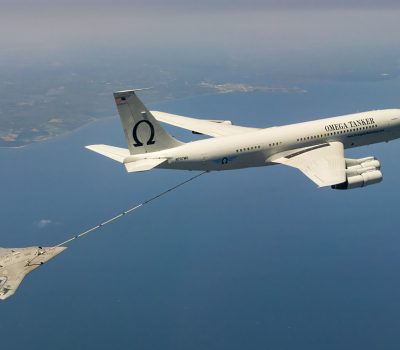 By Brian W. Everstine
Air Mobility Command officials recently met with more than a dozen companies to figure out how the Air Force could use privately owned refueling aircraft to take on certain missions, freeing up USAF tankers for more training and operations. The command on Dec. 17 brought together 14 companies and 40 total participants at Scott AFB, Ill., to discuss the possibility of contracting out “boom-type air-to-air refueling” for training, test and evaluation, foreign military sales and fighter refueling missions, according to an AMC statement. 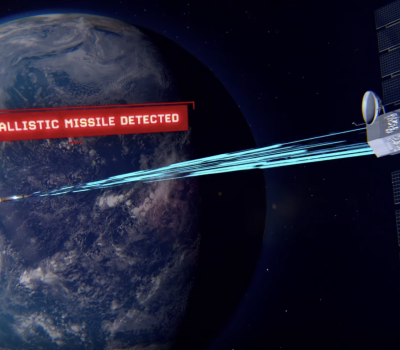 By Rachel S. Cohen
Congressional appropriators raised a red flag about the future of missile defense and related satellites in the joint fiscal 2020 spending bill, saying the multiple Pentagon offices working on those problems need to do a better job of bringing their ideas together. Central to their concerns is the Air Force’s future Overhead Persistent Infrared system, a satellite constellation that will warn the military about missile launches. 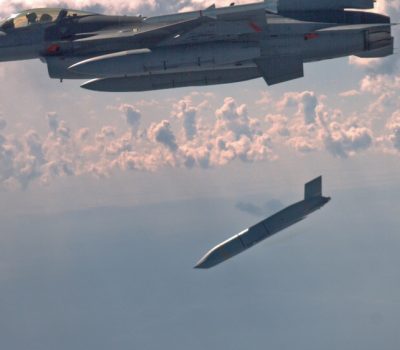 By Rachel S. Cohen
Lawmakers want the Air Force to study whether it could buy multiple years’ worth of Lockheed Martin’s Joint Air-to-Surface Standoff Missile-Extended Range at once to save money. The service looks to boost that stockpile for potential conflict with faraway and advanced enemies like Russia and China. 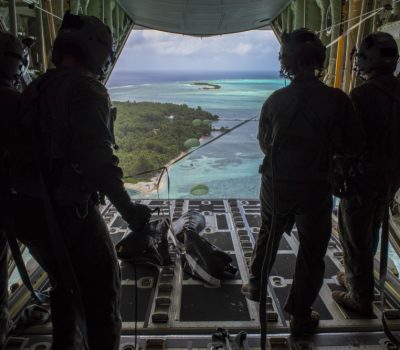 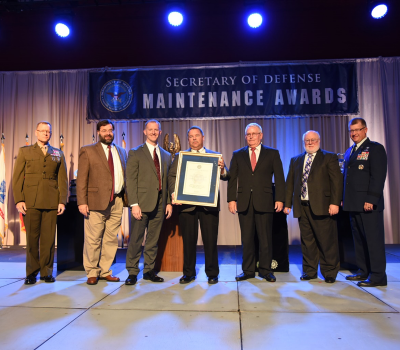 By Jennifer-Leigh Oprihory
The Air Force's 402nd Software Engineering Group on Dec. 10 received the 2019 Rear Adm. Grace M. Hopper Award for Software Maintenance Excellence at the Secretary of Defense Maintenance Awards in Spokane, Wash., according to a Dec. 16 Air Force release. This was the first timethe Pentagon-wide award was presented.

In what appropriators are calling a “disturbing” development, lawmakers say the Air Force has diverted over the last two fiscal years nearly $1.3 billion from funds to train pilots overseas without telling Congress. The Air Force’s decision to tap the training funding, which is about a quarter of the money in those accounts, for other purposes follows years of military complaints about lacking adequate and predictable resources to properly train pilots and other personnel.

Despite deep concerns within Congress about Pentagon management of the Missile Defense Agency, the fiscal 2020 defense spending bill released Dec. 16 will swell the Defense Department’s $9.43 billion budget request to $10.4 billion.

The Defense Department has terminated the Threat Reduction Advisory Committee, according to a notice in today's Federal Register. In August, the committee held a classified meeting on the "continued viability" of US chemical and biological weapon treaties, and in past years has discussed countering weapons of mass destruction issues related to North Korea, Russia, and other countries.

US Military Should Deepen Its Use of Deception, Pacific Air Forces General Says

The US military should rely more on deception and similar tactics instead of simply trying to counter Chinese military developments solely with expensive weapons, a top US Air Force general said Dec. 17.

The Air Force Invites the Cyber Industry to Speed Date

The Air Force will hold a pitch day focused on cybersecurity next year, according to an official. Joe Bradley, the director of Cyber Resiliency Office for Weapons Systems, told Fifth Domain in a December interview that—in conjunction with the Air Force’s cyber entities in San Antonio—they plan to hold a pitch day in March or April where companies can come in and potentially win contracts in minutes.

The Air Force is investing $50,000 in a progesterone-testing kit company that could help service members who are trying to conceive. One year after a study estimated 37 percent of women currently serving report fertility issues, the Air Force awarded a Small Business Innovation Research grant to Proov, a company that makes $40 kits for women to test their hormone levels.

Smoke ‘em if you got ‘em, because troops under 21 won’t be allowed to for much longer. A bipartisan congressional plan to raise the federal minimum age to purchase tobacco from 18 to 21 was included in a sweeping budget bill expected to be passed into law by the end of the week. And contrary to previous comments from lawmakers, there is no exception in the law for members of the military.

A sergeant stationed at Colorado’s Schriever Air Force Base faces possible discharge from the military more than eight months after he was identified as a local leader of a white nationalist organization. The Air Force has demoted Cory Reeves one rank from master sergeant to technical sergeant and he now faces discharge proceedings, said Air Force spokeswoman Ann Stefanek.

Watch as Lt. Col. Paul Lopez signals for two F-35s to break away during a flyover earlier this year, during which three fifth-generation fighters flew in a single formation to represent the US Air Force and pay respect to their predecessors.