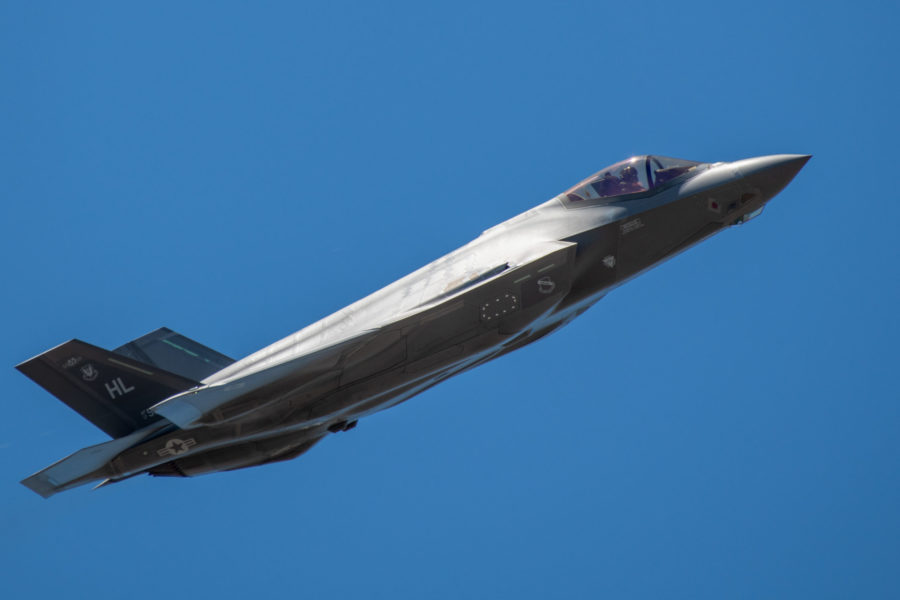 Czech Republic Plans to Buy F-35 as New Fighter, Would Be 16th Customer

The Czech Republic plans to buy 24 F-35As, which would make it the 16th nation to either buy F-35s or announce the intent to do so and the 10th member or soon-to-be member of NATO to select the jet.

In a July 20 Prague press conference, Czech prime minister Petr Fiala said the nation has “decided to enter into negotiations with our U.S. partners for the acquisition of the fifth-generation, supersonic F-35 multirole aircraft.” He also announced that the country will seek to buy Swedish infantry fighting vehicles. These moves will strengthen the Czech Republic’s armed forces “for decades to come,” he said. The country is interested in the F-35A conventional takeoff version.

The aircraft will replace 14 leased Swedish JAS-39C/D Gripen fighters, which will serve until 2027. The Czech Republic was also considering the Eurofighter Typhoon and the Gripen JAS-39E, which has been upgraded with new capabilities. Notably, the Swedish offer would have allowed the Czech Republic to retain at no cost the Gripen C/Ds it has been using.

In addition to the U.S. Air Force, Navy, and Marine Corps, the F-35 is flying for Australia, Denmark, Israel, Italy, Japan, the Netherlands, Norway, the Republic of Korea, and the U.K. It has been officially selected by Belgium, Finland, Germany, Poland, Singapore, and Switzerland. Canada has announced that the F-35 is its “preferred” choice for a new fighter, and negotiations are underway with Greece.

Turkey was a founding F-35 partner but was ejected from the program when that country purchased Russian S-400 air defense systems. Other users objected because the arrangement would have allowed Russian technicians the ability to observe F-35s at various ranges with their own equipment and potentially reveal vulnerabilities in the jet’s stealth properties.

Industry sources said the F-35 is under consideration by “several” other European nations and that some current users are exploring options to increase their inventory or planned buys.

Czech Defense minister Jana Cernochova said her government has authorized her to negotiate until October 2023 but that if an agreement isn’t reached on pricing by then, the F-35 isn’t necessarily off the table. She also said the Czech Republic is inclined to get a deal soon because the price of materials is increasing. The country wants F-35s to fill in closely behind the Gripens, indicating a desired delivery in 2027.

Gen. Karel Rehka, Czech Republic chief of staff, said the F-35 will remain “highly competitive” with other world fighters at least into the 2040s and perhaps into the 2060s.

“We’re really looking at the long term,” Rehka said in the Prague event. The F-35 is a multirole platform, but “it’s part of a … network on the battlefield; not just a fighter or bomber but … a platform that can serve as a command-and-control center and at the same time a very advanced sensor and spy aircraft.”

A Lockheed Martin spokesperson said the company is “honored the Czech Republic government is interested in the F-35” and will provide any support needed for “discussions about an acquisition.” Any further comments will have to come from the two governments, she said.

“We are confident the F-35 offers unmatched value as the most capable and lowest-life-cycle-cost aircraft, while delivering the strongest long-term industrial and economic opportunities compared to any fighter on the market,” the spokesperson said. The F-35’s selection by so many countries in the alliance makes it “the foundation of NATO and European alliance’s next generation air power.”