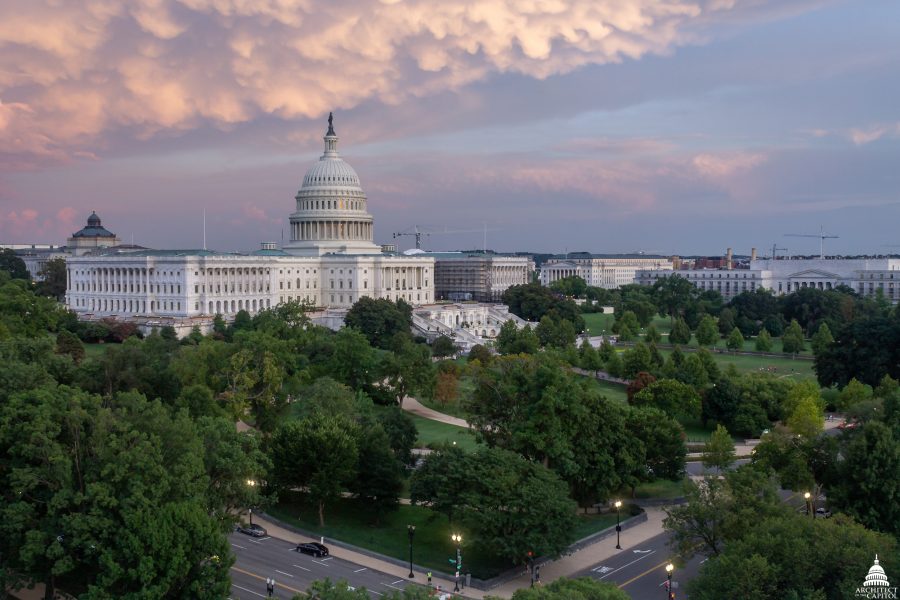 Congress passed a continuing resolution Sept. 30 to keep the Pentagon and the rest of the government funded through Dec. 3, avoiding a shutdown with just hours to spare.

The stopgap measure, approved 65-35 in the Senate and 254-175 in the House, means the Defense Department will start the new fiscal year, which begins Oct. 1, under a continuing resolution for the 12th time in 13 years, according to the Government Accountability Office.

Under a continuing resolution, funding levels remain set at the previous year’s levels, which can limit the ability of the Pentagon and other governmental organizations to pay for and start new programs. It can also “lead to repetitive administrative tasks or incremental planning,” leaders told the GAO.

On the other hand, no continuing resolution would have meant service members would still have to work but would not be paid, while tens of thousands of civilian DOD employees would have been furloughed, under recent guidance issued by Deputy Secretary of Defense Kathleen H. Hicks in advance of the Sept. 30 vote.

Now, DOD officials will be in a holding pattern as they wait for Congress to pass bills authorizing and appropriating funds for fiscal 2022.

The House passed its version of the 2022 National Defense Authorization Act on Sept. 23, but the Department of Defense Appropriations Act, 2022, which actually appropriates the funds, was introduced back in July after clearing the House Appropriations Committee and has not been voted on since.

Meanwhile, Senate Armed Services Committee chair Sen. Jack Reed (D-R.I.) and Ranking Member Sen. Jim Inhofe (R-Okla.) filed their version of the 2022 NDAA on Sept. 22 after completing the panel’s markup process. But the Senate Appropriations Committee has not voted on any appropriations bill yet.

Once the Senate approves its version of the NDAA, legislators from both chambers will have to meet in conference to iron out the differences between the bills, of which there are many. But even then, an appropriations bill will be needed to actually appropriate the funds.

How long it will take Congress to approve the NDAA and appropriate the necessary funds remains to be seen. Dating back to 2010, the Pentagon has operated under a continuing resolution from anywhere between 76 to 216 days, according to the GAO. There are now 64 days until this new resolution expires.

Potentially complicating the timeline even further, however, is the fact that the legislature continues to negotiate and consider other massive spending bills related to President Joe Biden’s agenda, which will take time and resources.