Skip to content
The Boeing P-8A Poseidon behind a Boeing 777 on the flight line at the Farnborough Air Show. Photo by Lt. Joseph Reed.
Expand Photo 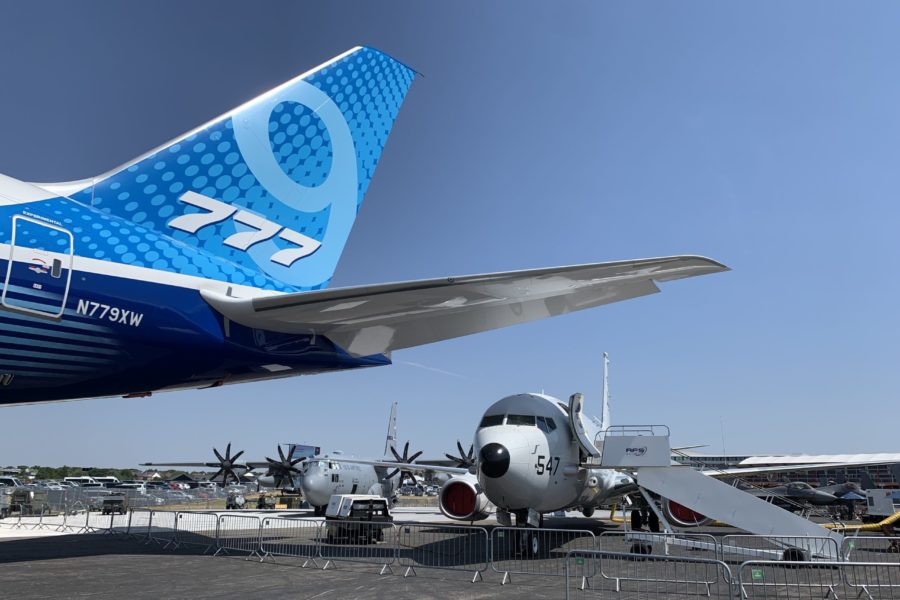 “These changes will help accelerate operational discipline and program quality and performance, while stabilizing our development and production programs,” BDS chief executive officer Ted Colbert said in a statement. “These are necessary steps to put BDS on the path to stronger, profitable growth.” The consolidation is effective immediately.

“Turnarounds take time—and we have more work to do—but I am confident in our team and the actions we’re taking for the future,” Boeing chief executive officer David L. Calhoun wrote in a letter to employees at the time.

Now, Boeing has pivoted in its operations in the hopes of turning around its finances. Only the Vertical Lift division remains untouched, with Mark Cherry remaining vice president and general manager of the division.

The KC-46 and VC-25B, which will become the new Air Force One, have been a significant financial drag for Boeing. The KC-46 program lost $1.2 billion, and the VC-25B program lost $766 million in the third quarter. The KC-46 has been troubled from the start, problems in its refueling system requiring a revamp and leading to delays. The VC-25B program was priced too cheaply, according to Boeing, making it a loss generator for the company. Supply chain issues and labor shortages have increased problems.

Steve Nordlund, formerly the head of the Phantom Works advanced research and development division, will lead Air Dominance. That division will include the non-space elements of Phantom Works, classified programs, and the F-18, F-15, T-7, MQ-25, and MQ-28 currently used by Australia.

Several executives will retire after assisting with the transitions: Tim Peters, the head of mobility and surveillance, and Cindy Gruensfelder, who has led missile and weapon systems. Jim Chilton, the senior vice president for space and launch, will continue to manage space exploration, launch programs, satellites, and Phantom Works space operations until February before moving to a senior adviser role with Colbert.

The reshuffle comes as part of a broader shakeup in BDS. Colbert appointed former bomber and fighters division head Steve Parker to take on a new position as chief operating officer at BDS to help turn its fortunes around, Reuters reported in October, which Boeing confirmed in its latest announcement.

“I am confident this reorganization will drive greater and more simplified integration and collaboration,” Colbert said.