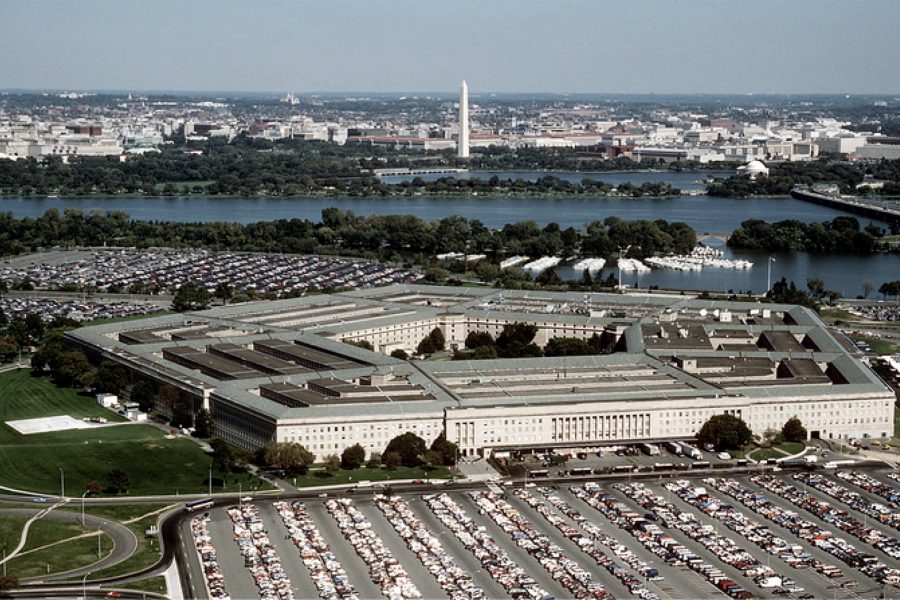 Biden to Request $715 Billion for DOD, Eliminate the OCO Account

President Joe Biden will request $715 billion for the Pentagon in his first budget request in office, about a $10 billion increase from the 2021 enacted budget but below the sustained growth military officials have asked for.

Notably, Biden’s budget looks to do away with the “overseas contingency operations” fund, marking a significant shift in military funding. The OCO is intended to fund wartime operations, but critics have long lamented it’s nothing more than a slush fund for more defense spending. Biden wants to move that wartime funding back to the base budget.

The White House Office of Management and Budget on April 9 released a “skinny” budget outline, with limited details of what to expect in the forthcoming overall budget request. Biden’s budget includes $753 billion total for national defense, including the Pentagon budget and other defense-related programs, such as the National Nuclear Security Administration.

Rep. Betty McCollum (D-Minn.), chairwoman of the House Appropriations Committees defense panel, said the proposed 1.5 percent increase for the Department of Defense “will sustain readiness and modernization while we also focus on divesting from ineffective legacy programs and eliminating wasteful spending.”

“I applaud President Biden’s proposed budget for its strong and responsible investments in critical domestic priorities and essential national security needs,” McCollum added in a statement released April 9. “The President understands that the health, economic, climate, and equity crises facing our country must be addressed with bold action.”

OMB, in its statement, states the funding will “defend America and deter adversaries while ensuring America is positioned for strategic competition.” While it does not outline specific efforts, the administration said it will support “ongoing nuclear modernization programs,” which would include the Ground-Based Strategic Deterrent, while it also reviews the overall U.S. nuclear posture.

The administration also plans to divest “legacy systems and programs to redirect resources from low- to high-priority programs, platforms, and systems,” though OMB did not specifically mention which platforms would be affected. The Air Force has long tried to cut legacy aircraft, such as KC-10s and A-10s, to free up funding for newer systems.

“Some legacy force structure is too costly to maintain and operate, and no longer provides the capabilities needed to address national security challenges,” OMB states. “The discretionary request enables DOD to reinvest savings associated with divestitures and other efficiencies to higher priority investments.”

The budget would continue the military’s overall effort to focus on the threat from China as the DOD’s top challenge, while also deterring Russia, by funding the Pacific Deterrence Initiative and working closely with allies and partners in both the Pacific and in NATO.

The request will support DOD research and development, by prioritizing funding “to invest in breakthrough technologies that would drive innovation and underpin the development of next-generation defense capabilities.”

The Biden administration will invest in a “mix” of long-range strike capabilities, a sign that it will continue funding U.S. Army efforts in this area in addition to continued USAF programs.

“The discretionary request invests in the development and testing of hypersonic strike capabilities while enhancing existing long-range strike capabilities to bolster deterrence and improve survivability and response timelines,” the document states.

“President Biden’s budget proposal cuts defense spending, sending a terrible signal not only to our adversaries in Beijing and Moscow, but also to our allies and partners. Cutting America’s defense budget completely undermines Washington Democrats’ tough talk on China and calls into question the administration’s willingness to confront the Chinese Communist Party,” the senators wrote.