Skip to content
A representative of Balfour Beatty Communities testified before the House Armed Services readiness subcommittee Dec. 5, 2019, on whether the company knowingly falsified reports on the living conditions at its properties at Tinker Air Force Base, Okla. Screenshot photo.
Expand Photo 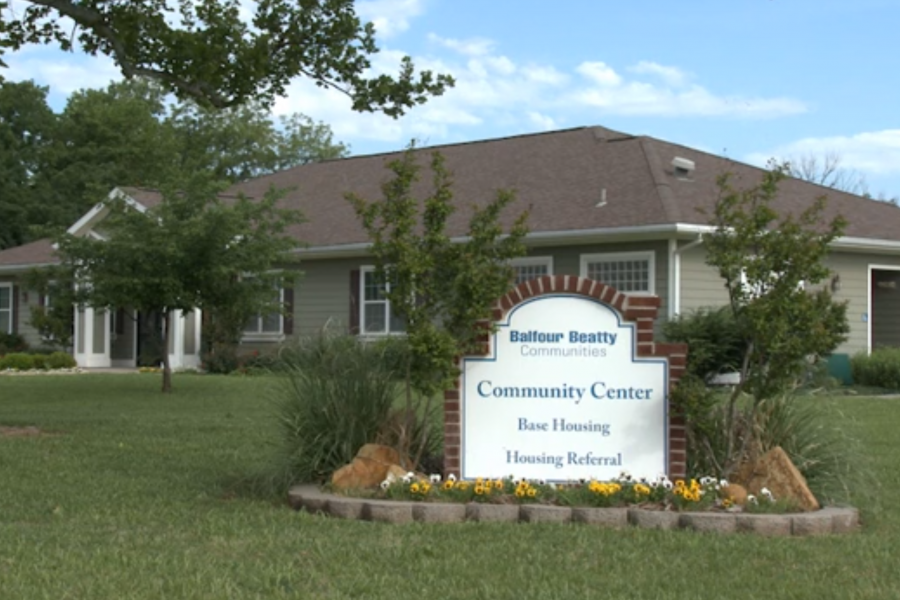 Balfour Beatty Communities, one of the largest providers of privatized military housing in the U.S., has pleaded guilty to defrauding the Air Force, Army, and Navy, the Justice Department announced Dec. 23.

Under the terms of the plea agreement, Balfour Beatty Communities has agreed to pay $65 million—$33.6 million in criminal fines and over $31.8 million in restitution—as a result of a federal investigation into its scheme to obtain performance bonuses by submitting false information to the military.

BBC will also be under probation and engage an independent compliance monitor for the next three years as part of the deal.

“The Air Force Office of Special Investigations is committed to protecting the integrity of the Department of the Air Force’s procurement process,” Special Agent Paul Wachsmuth, director of AFOSI’s Office of Procurement Fraud Investigations, said in a statement. “The extensive and dedicated collaborative efforts between AFOSI, the Air Force Audit Agency, Defense Criminal Investigative Service, and the Department of Justice in this investigation was paramount in ensuring the safety and well-being of our warfighters and their families.”

News of Balfour Beatty Communities’ issues were first reported in 2019. At the time, Air Force leaders noted “unacceptable” conditions at Tinker Air Force Base, Okla., and the 20 other USAF installations where Balfour Beatty had communities. Sen. Jim Inhofe (R-Okla.) said the company’s homes did not meet fire safety codes and had mold, rodents, pests, radon gas, and other defects.

Soon after, a Reuters and CBS News investigation detailed how Balfour Beatty Communities maintained two sets of maintenance records at some bases—one detailing issues of mold, asbestos, and leaks that were not promptly fixed; and another set of falsified accounts of quick repairs that allowed the company to collect bonuses from the Pentagon.

On Dec. 23, the Justice Department confirmed that “BBC employees altered or manipulated data in property management software and destroyed and falsified resident comment cards to falsely inflate … metrics and, ultimately, to fraudulently induce the service branches to pay performance incentive fees which BBC had not earned.”

The media reports were followed by a Congressional hearing where lawmakers grilled a Balfour Beatty Communities official, who promised to refund the performance bonuses if the Air Force investigation substantiated the report of fraud.

Just over a month after that hearing, federal agents searched the office of BBC at Tinker. Shortly after that, then-Defense Secretary Mark Esper and the service secretaries signed the Military Housing Privatization Initiative Tenant Bill of Rights, aimed at protecting service members and families in private military housing.

A Balfour Beatty official testified to Congress in March 2021 the company undertook “a significant reorganization,” firing employees and improving its training after the scandal, and that it was on track to meet the requirements in that Tenant Bill of Rights.