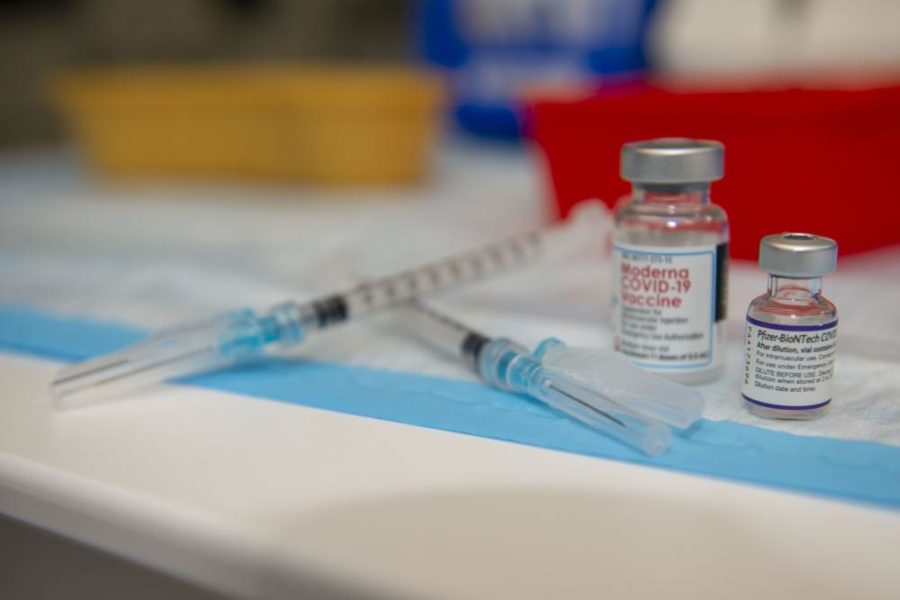 Air Force and Space Force commands have turned down more than 2,000 requests for religious accommodations to the COVID-19 vaccine mandate while approving none, the Department of the Air Force announced Dec. 22.

Airmen and Guardians whose religious accommodation requests are denied by their major command or field command can appeal the decision to the Surgeon General of the Air Force. But so far, no appeals have been successful—DAF has turned down 135, approving none.

Those whose appeals are denied may separate or retire, if able. After that, those who still refuse the vaccine “will be subject to the initiation of administrative discharge.”

While 2,130 requests have been denied, there are still 8,636 Airmen and Guardians across the Active-duty, Reserve and Guard who still have religious accommodation requests pending with their MAJCOM or FLDCOM, as well as 152 pending with the Surgeon General. But “based on the number of disapproved accommodation requests at this point,” service members are “encouraged to consider that operational requirements could result in requests for religious accommodations being denied,” the Air Force said in a statement.

According to Department of the Air Force Instruction 52-201, a Religious Resolution Team of commanders, chaplain corps personnel, medical providers, judge advocates, and other subject-matter experts work to evaluate religious accommodation requests before making a recommendation to the commander. As part of that process, a chaplain conducts an interview with the person seeking the exemption.

DAFI 52-201 contains a checklist for chaplains to consult as part of that interview, asking chaplains to evaluate whether the person’s beliefs “seemed honestly, consistently, and sincerely held” based on five factors:

The checklist also calls for the chaplain to discuss “alternate means of accommodating the practice” and to decide if the requestor “identified the substantial burden” of the Air Force rule that he or she feels infringes upon religious freedom.

However, the interview with the chaplain isn’t the only factor in determining whether to grant a request.

“Although the chaplain may advise the member’s belief is sincere, MAJCOM and FLDCOM commanders have to balance that member’s interests against the overall impact on operational readiness, health and safety of members and good order and discipline within the unit,” Undersecretary of the Air Force Gina Ortiz Jones said in a statement.

According to a memo signed by Air Force Secretary Frank Kendall, service members whose religious exemption requests are denied at the MAJCOM/FLDCOM level have five days to exercise one of three options:

If an appeal is denied, the five-day clock restarts. Under the 2022 National Defense Authorization Act, those booted from service solely for refusing the vaccine will be discharged under honorable or general under honorable conditions.

The Air Force previously confirmed that it had discharged 27 service members for refusing to get the COVID-19 vaccine, though none of those members had sought a religious or medical exemption.

On Dec. 21, DAF released its latest data showing that 95.7 percent of Airmen and Guardians are at least partially vaccinated. Another 2,000 or so individuals have medical exemptions, and roughly 2,200 have administrative exemptions. Yet that still leaves around 17,000 service members who are unvaccinated, either seeking an exemption, having verbally refused the vaccine, or are erroneously coded.

The Air Force has already stated that those who are unvaccinated without an approved exemption will not be allowed to PCS to a new assignment. And Kendall has raised the possibility that unvaccinated Airmen will not be able to deploy either.