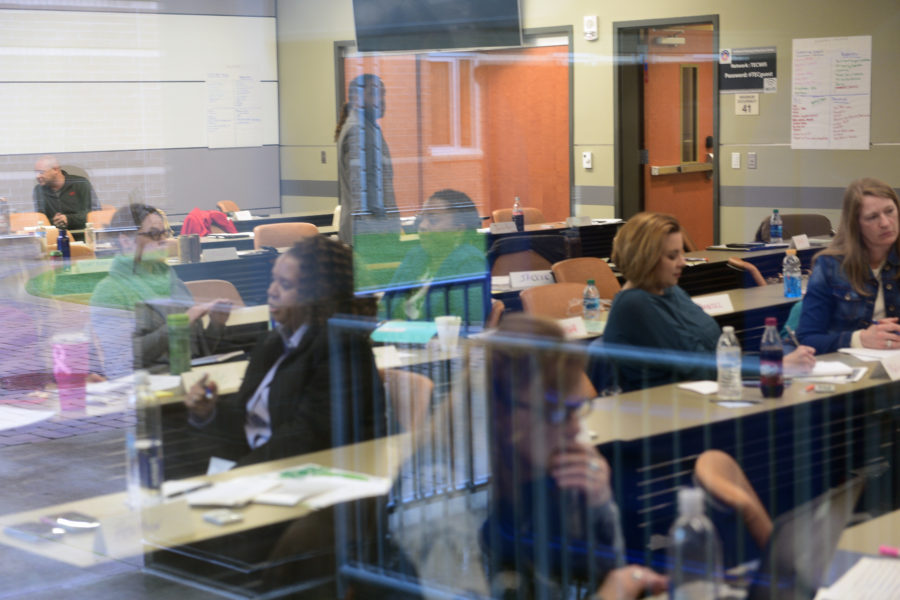 The Department of the Air Force launched a pilot program Aug. 1 to centralize resources for survivors of sexual assault, sexual harassment, domestic abuse, and other forms of “interpersonal violence.”

The Integrated Response Co-Location Pilot program is being tested at seven locations across the DAF to evaluate the effectiveness of a more-encompassing approach to responding and assisting survivors, an Air Force release stated.

Under the pilot program, five services for Airmen, Guardians, and their families will be gathered into one location:

The seven bases where the pilot program will launch are:

Data from the next six months at those seven bases will be compared to data from seven “control” bases.

“This is about supporting victims, plain and simple,” undersecretary of the Air Force Gina Ortiz Jones said in a statement. “Co-locating support services for victims of sexual assault, sexual harassment, and other forms of interpersonal violence is meant to help victims easily navigate available resources. We’re committed to increasing awareness of response services, minimizing the number of times a victim has to tell their story, and collecting the data to improve response and prevention efforts.”

The pilot program follows on a November 2021 report from the Air Force’s Interpersonal Violence Task Force, which found that more than 35,000 Airmen and Guardians said they had experienced some form of behavior in the past two years that the task force identified on a “Continuum of Harm.” Those behaviors, 81 in total, included everything from physical violence to sexual harassment to workplace bullying and hazing.

The majority of those service members said they didn’t report the behaviors, with many saying they didn’t think anything would be done or that they thought it would make things worse for themselves. Of those who did report, the majority said they were not satisfied with the support services provided.

One of three recommendations from that report was to establish “a one-stop policy for victims of interpersonal violence.”