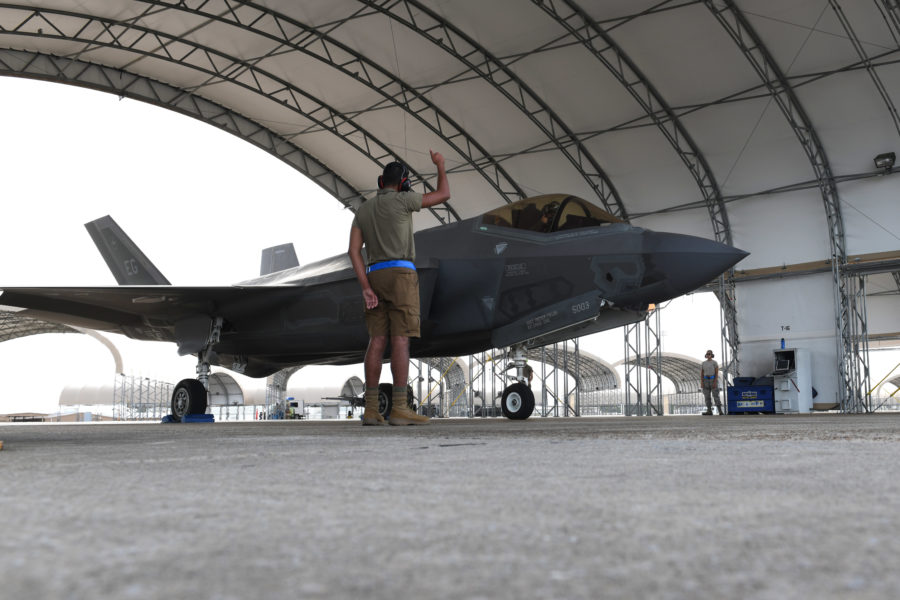 Maintainers will soon be allowed to wear shorts, under new rules based on feedback from Airmen and Guardians.

The department plans to publish a “change to Air Force Instruction 36-2903”—which governs dress and appearance for USAF and Space Force troops—that will reflect feedback from service members. Changes will take effect as soon as the AFI tweak is published, the Department of the Air Force said March 2.

“These options came directly from feedback from the field through the virtual uniform board and feedback from commands in the field,” said Air Force Deputy Chief of Staff for Manpower, Personnel, and Readiness Lt. Gen. Brian T. Kelly in a release about the policy change. “We appreciated the feedback we received from Airmen and the opportunity to hear their concerns and ideas. Not all of the ideas fit within our standards or culture, but many do and provided us an opportunity to provide options for our Airmen.”

Under the new rules, commanders may allow maintainers to don “dark navy blue shorts” instead of Airman Battle Uniform or Operational Camouflage Pattern pants in certain locations if temperatures are expected to hit or surpass “80 degrees Fahrenheit,” the release said.

“Authorized areas will include the flight line, hangars, and dock areas outside of climate-controlled areas,” the release stated.

The AFI change will include specific requirements for these shorts, but troops will need to pair them “with the coyote brown T-shirt and uniform green or coyote brown socks with uniform boots,” according to the release.

While some maintenance units have gotten permission to authorize shorts for flight line Airmen, the upcoming change will be the first time the change is codified department-wide.

“The idea for shorts on the flightline originated at the 95th Aircraft Maintenance Unit from Tyndall Air Force Base. [Fla.], while deployed to Al Dhafra Air Base in southwest Asia,” the 33rd Fighter Wing wrote last September. “The Aircraft Maintenance Unit there was permitted to wear shorts while they were deployed and upon return, the unit reached out for local guidance authorizing the shorts to integrate them at the home station.”

Other changes slated to take effect on March 15 include:

The AFI change will allow commanders to greenlight the use of “headphones or Bluetooth devices” in additional settings, the release said.

“Wear or use of an earpiece, any Bluetooth wireless technology, or headphones while in uniform, indoors or outdoors, is authorized for official duties or may be authorized as determined by the installation commander, delegable no lower than the squadron commander level,” the department wrote.

Finally, the department wrote, once DAF finishes acquiring tactical caps—a process it anticipates will “take approximately a year”—Air Force and Space Force troops will be allowed to wear them with OCPs.

The department is still considering other ideas presented at its most recent virtual uniform board event, and will release details “at a later date.”

The AFI-related announcement came the same day the Air Force Life Cycle Management Center said it had finalized its update to USAF’s physical training uniform. AFLCMC expects the uniforms, which haven’t yet entered production, to be available to Airmen next year, Air Force Magazine previously reported.