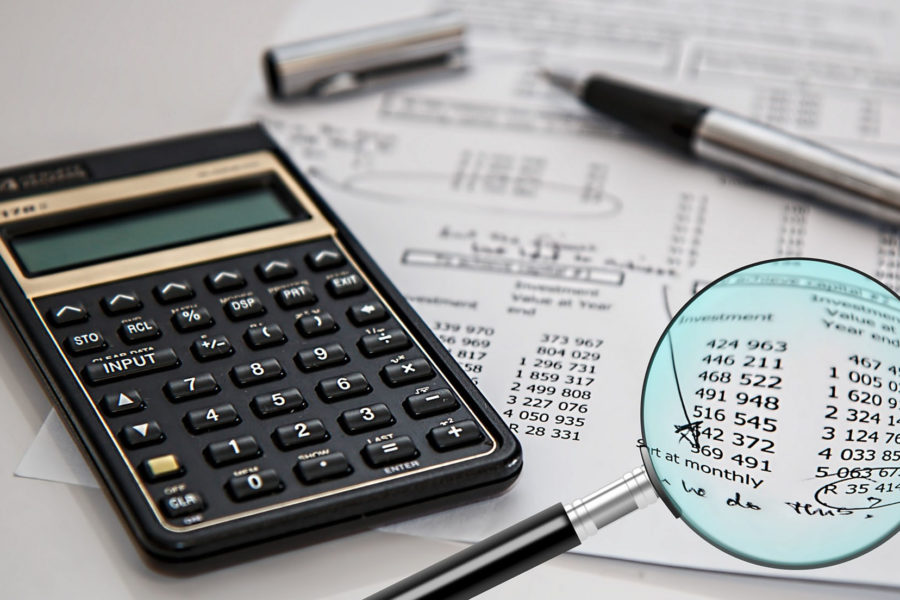 The Department of the Air Force once again failed its audit but made progress in cleaning up its books, according to a report announced Nov. 16.

The Pentagon has been conducting full-scale audits since 2016, and the Air Force has financial statements dating back to at least 2008.

Since 2008, the Air Force has never produced a clean audit for either its General Fund, which supports its core missions and overall operations, or its Working Capital Fund, which provides maintenance services, weapon system parts, and base and medical supplies in support of core functions. Prior to fiscal 2017, these disclaimers were all based on the department’s financial records not conforming to standard accounting practices.

This year’s audit showed less progress on that front, with the number of material weaknesses only slipping from 19 to 18. But in a letter introducing the audit, Air Force Secretary Frank Kendall said the department continues to be among DOD’s “leaders in audit remediation and material weakness reduction.”

The Air Force’s own management identified 17 material weaknesses in internal control over financial reporting, chalking up the difference between their number and the 18 identified by auditors as a “function of timing between the Statement of Assurance issuance and the date of the Auditor’s Report.”

Overall, the Pentagon failed its audit for the fifth consecutive year, and in a briefing with reporters, comptroller Michael J. McCord acknowledged that he was not seeing “the progress I would have hoped for.”

In his letter, Kendall also noted that “though our progress has been considerable, we cannot take our hand off the throttle.”

Technically speaking, the auditors looking at the DAF’s general fund and working capital fund issued a “disclaimer of opinion,” indicating that they could not formulate an opinion on the department’s financial statements.

The basis for that disclaimer, the auditors wrote in their report, is “unresolved accounting issues and material weaknesses in internal controls,” meaning the Air Force could not provide the necessary documentation for “complete and accurate” financial records on a timely basis.

The department’s material weaknesses in internal controls range from problems with the integration and reconciliation of financial systems to inventory count procedures. Generally speaking, the issues involve the need for IT and systems modernization, improvements in assessing costs, and better documentation.

The one material weakness the auditors identified the Air Force as resolving in the past year was in oversight and monitoring of internal control, which was downgraded to the designation of “significant deficiency.” Particularly, the White House Office of Management and Budget has established standards and guidelines for agencies to monitor their internal financial practices, which the Air Force has worked to implement.

“We [continue] to push the Department of the Air Force closer toward a clean audit opinion by following our Audit Roadmaps and prioritizing activities that correct high-impact material weaknesses,” Kendall wrote.