Skip to content
A moving truck sits at the ready to move a family from Laughlin Air Force Base, Texas, June, 16, 2021 to their new home and base. U.S. Air Force photo by Airman 1st Class David Phaff
Expand Photo 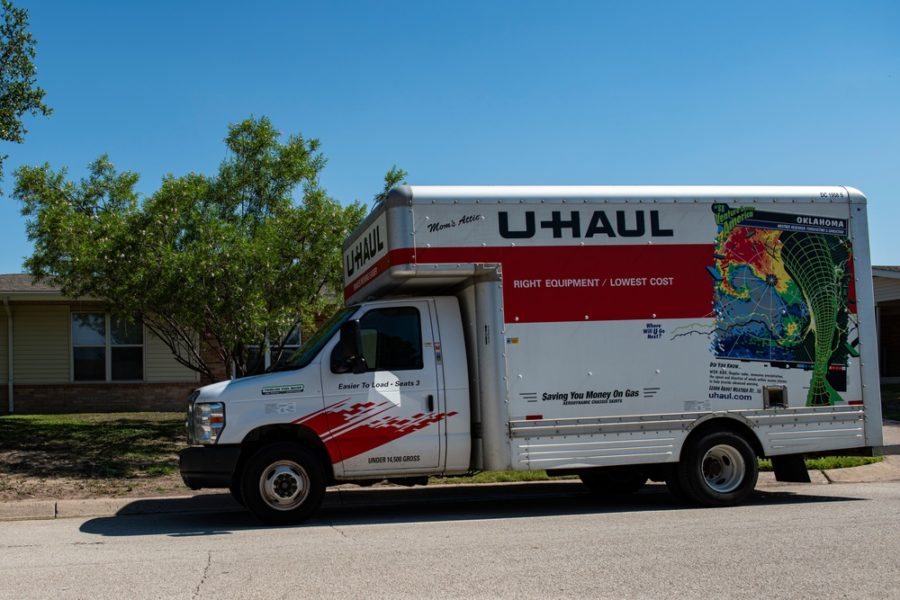 Four years after first announcing a program meant to help career Airmen have a chance to move to their preferred base in the U.S., the Air Force is suspending the program starting June 1, citing budgetary constraints and a low rate of Airmen actually getting to where they wanted to go.

The end of the Base of Preference program was first detailed in a memo from Chief Master Sgt. Claudia Carcamo, the Air Force’s chief enlisted manager, leaked on the unofficial Air Force amn/nco/snco page. An Air Force spokesperson subsequently confirmed the memo’s authenticity to Air Force Magazine.

Base of Preference was first introduced in April 2018 as a pilot program—Airmen with certain Air Force Speciality Codes could see openings available at other bases before they requested moves within the U.S., theoretically upping their chances of getting their preferred base by matching it to where a need was. Prior to that, Air Force Times reported, they submitted their preferred locations with no idea of whether there would be any job for them to fill.

In December 2018, the program was extended to all career fields. Airmen not in their first term of service needed at least 41 months on station before they could apply; and a full 48 months before they could PCS.

But according to Carcamo’s memo, the program failed more often than not in terms of actually getting Airmen to their preferred location.

“The BOP program has historically matched less than 30% of applicants to their desired location,” the memo states.

In response to a query from Air Force Magazine as to why that rate was so low, Air Force spokesperson Laurel Tingley cited several reasons why Airmen’s preferred bases aren’t always granted. For example, there may be no need for the Airman’s grade or AFSC at the new base; a move might cause manning issues at the old or new base; or the service member could be ineligible to PCS or already selected for another assignment.

There can also be too many Airmen applying for too few spots. Florida is especially popular as a requested locale—MacDill Air Force Base, Eglin Air Force Base, and Hurlburt Field were all among the top five requested BOP locations.

The memo gives no other reason for the program’s suspension, but when asked by Air Force Magazine, Tingley said that doing so will save the Air Force $8 million, “which will allow us to operate within the projected FY23 budget.”

Until May 31, career Airmen will still be able to submit Base of Preference applications to the Air Force Personnel Center. And Tingley noted that Airmen will still have a chance to voluntarily move after that by utilizing programs such as the EQUAL Plus Advertisements and Developmental Special Duty.

But while BOP is going away for career Airmen, it is still in place for first-term Airmen—they must complete eight months on station before applying and 12 months on station before moving; have satisfied certain time-in-service requirements based on their enlistment term; have a Career Job Reservation; and must reenlist within 30 days of being approved.

While career Airmen will have one less path to potentially move to a new location, top officials have said that they are looking to increase stability and limit PCS moves in hopes of retaining more talent.

Lt. Gen. Brian T. Kelly, deputy chief of staff for manpower, personnel, and services, told Congress in February that the Air Force is emphasizing permanent change of assignment, in which Airmen change jobs without changing location, and its new remote work and telework policies.